Last fall, Caroline Gleich and I met and bounced around ideas of video projects for the coming winter.  Over plates of delicious Middle Eastern food at Mazza’s in Salt Lake City, we discussed our plans, goals, and thoughts about the ski season.  While we were full of ideas, we were also short on free time and a budget.  I ate some pita bread and thought of what we could do.  Caroline wanted to make a video focusing on her training regime.  I had a lot of commitments over the winter, but I had a kernel of an idea for a video.  A few more servings of muhamara and loobia later and we’d come up with a plan.  We just needed to shoot some video before the snows hit and then meet again a few months later to get some on-snow shots. 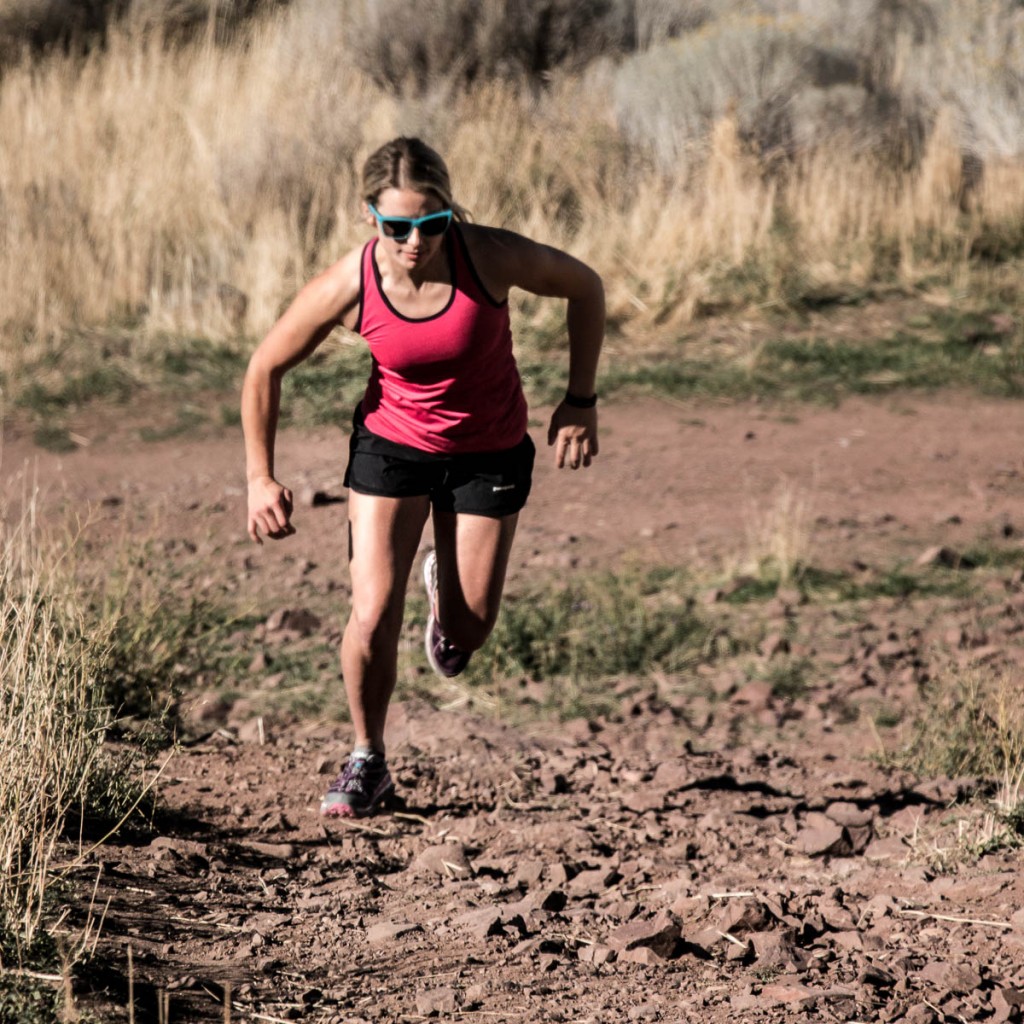 The next week, we met again in SLC and over the course of one day we were able to shoot video of Caroline running in the foothills, working out at the gym, and hiking at Snowbird Resort.  It was a long, fun day, and I knew I captured a lot of great shots.  We said goodbye and wished each other all the best during the upcoming ski season.  I threw together a quick assembly edit to make sure I had all the shots I needed, then I moved on to other gigs and didn’t think much about our unfinished project. 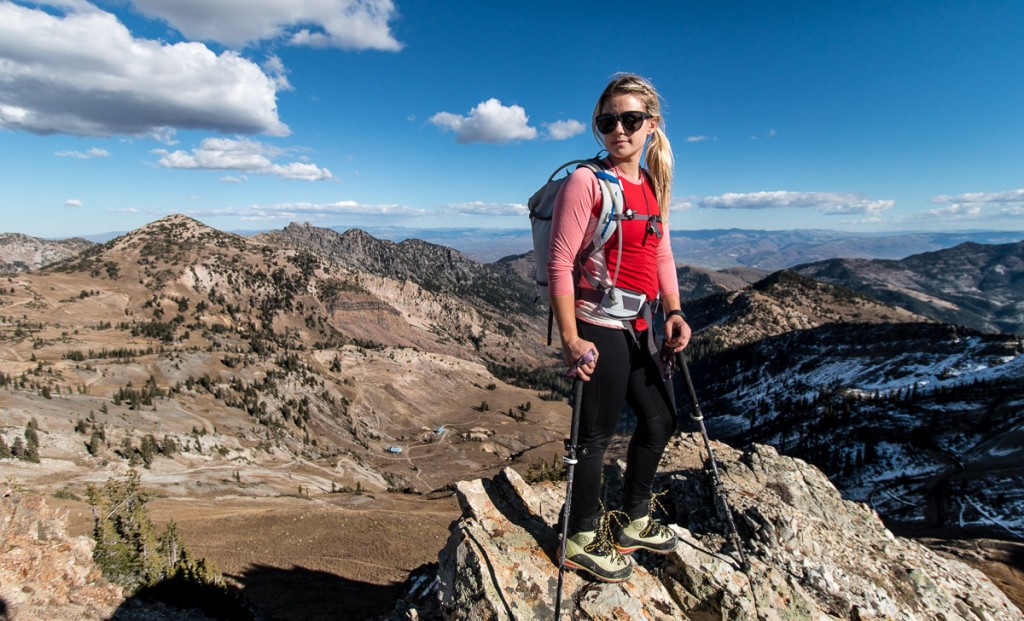 Between Caroline’s world travels and my own “schedule restrictions” (aka – other obligations that required skiing), we couldn’t choose a day to meet until April.  Unfortunately, the weak snow year was also deciding to give up the ghost and leave us even earlier than usual.  As we talked about our plans, the prospect of running out of snow was very real.  Luckily, two late season storms hit and gave us the saving grace of a new layer of snow.  Then, almost immediately after it fell, this white goodness started to melt, too.

As we drove up the Little Cottonwood Canyon I noticed the buds on the maple trees opening up.  The canyon was a sea of glowing green.  Beautiful, but not what I needed to capture some “on snow” shots.  I was worried we’d waited too late in the season.  One mile down the canyon from Snowbird the snow coverage was still sketchy and I was still worried.  A couple more miles up the canyon and we parked at the base of Mt Superior.  Caroline pointed at the approach and the chute she wanted to ski.  It looked great!  The cruel sun didn’t have a clear shot, with it so nicely nestled at a bit over 8,000 ft we found our perfect location. 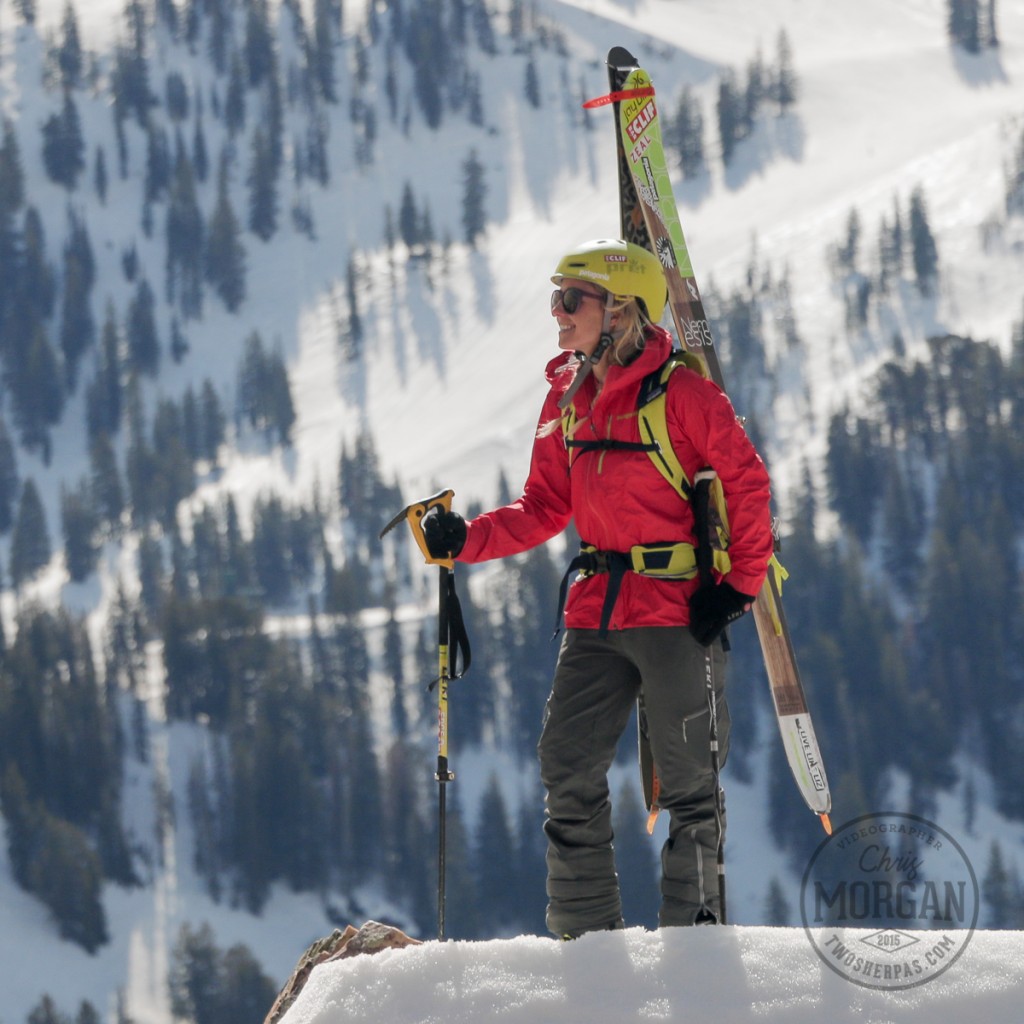 It was a short morning skin and boot pack followed by a short ski back down.  The video came together rather quickly at that point.  It attempts to showcase not only the work that goes into training for Caroline’s physically demanding adventures into the mountains, but her thoughts about why she is always in pursuit of Type 2+ fun.  Enjoy! 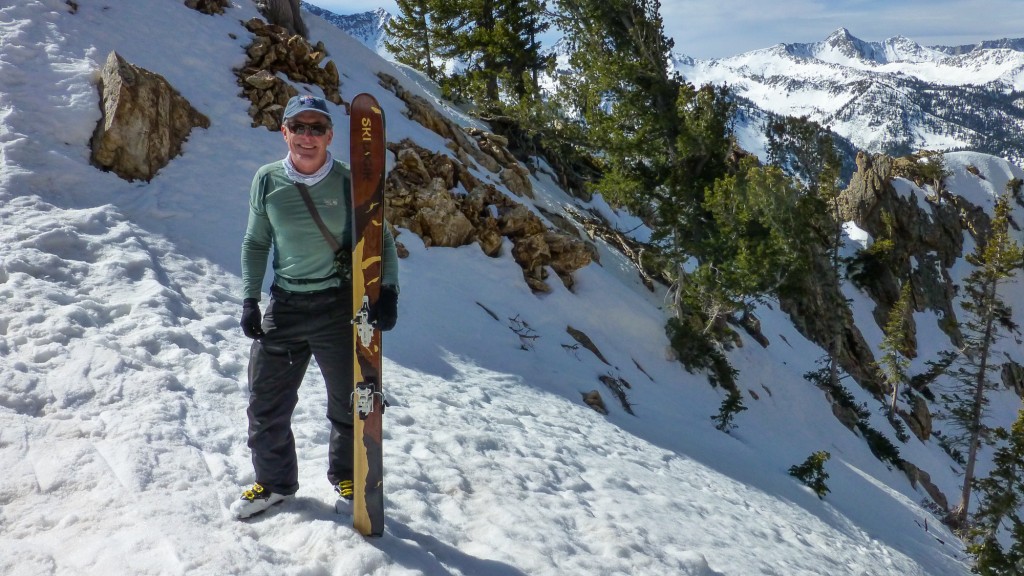