The Return of the Wasatch

For 3 consecutive seasons, she’s been an elusive mistress who seemingly left her devotees abandoned to dwell in a land of dry and warm uncertainty. We were left wondering if she’d ever return. There were stories passed from locals to newly relocated transplants, sharing tales from when she was basking us in her glory, blanketing us in a blower heaven. There were non-believers, those that didn’t believe in the possibility of her return. The faithfully blind, almost to a fault, had nearly caved into the dark despair that the glory days were gone for good. But then it happened …

With the daunting high pressure ridge haunting Utah’s Cottonwood Canyons shunned into hiding, the magical snow machine of the Wasatch has returned and bestowed her beloved rage upon us. With a perfectly cooled 0-15 degree breath of fresh air, she blew in over 3 feet of snow last week and laughter was spread far and wide. Screams of joy were shouted from perfectly angled tree lines. Shouts of glee echoed across the ridge lines. Giggles, uncontrollable, heard from those who found themselves back in Trenchtown, USA.

She’s back, for now. Beg pardon for whatever work you might miss. Do whatever needs to be done to push aside the burn in your legs. Forgo the tempting distractions and responsibilities that will lead you astray.

Let your heart guide you into mountains and follow your soul into her lair. 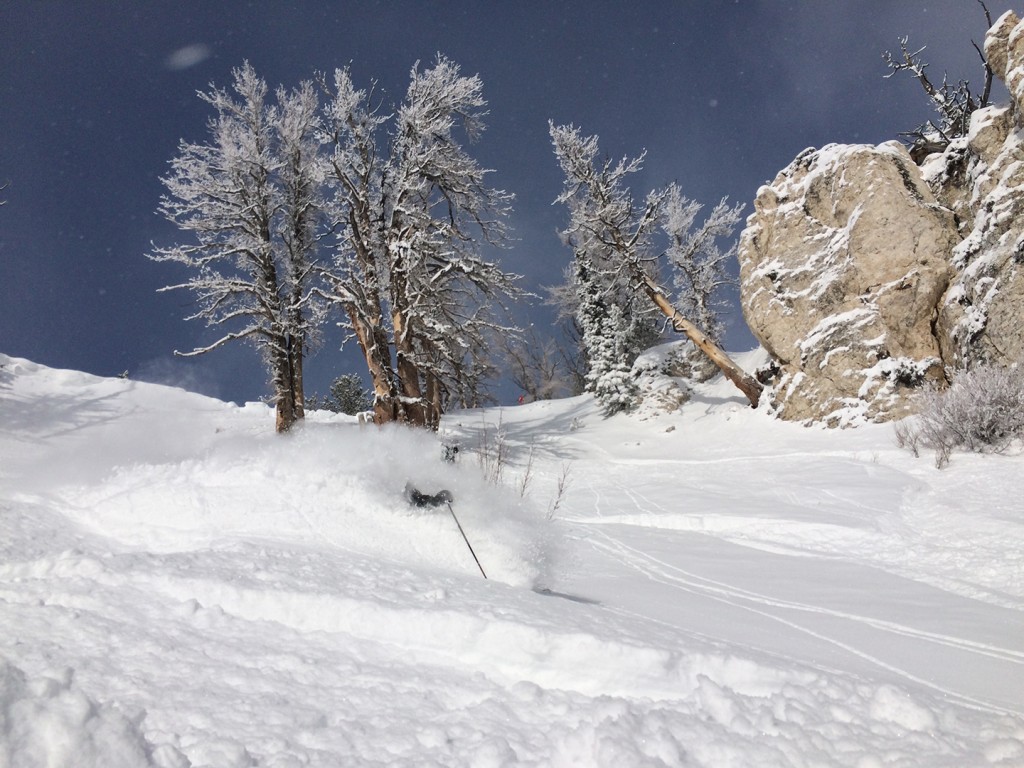 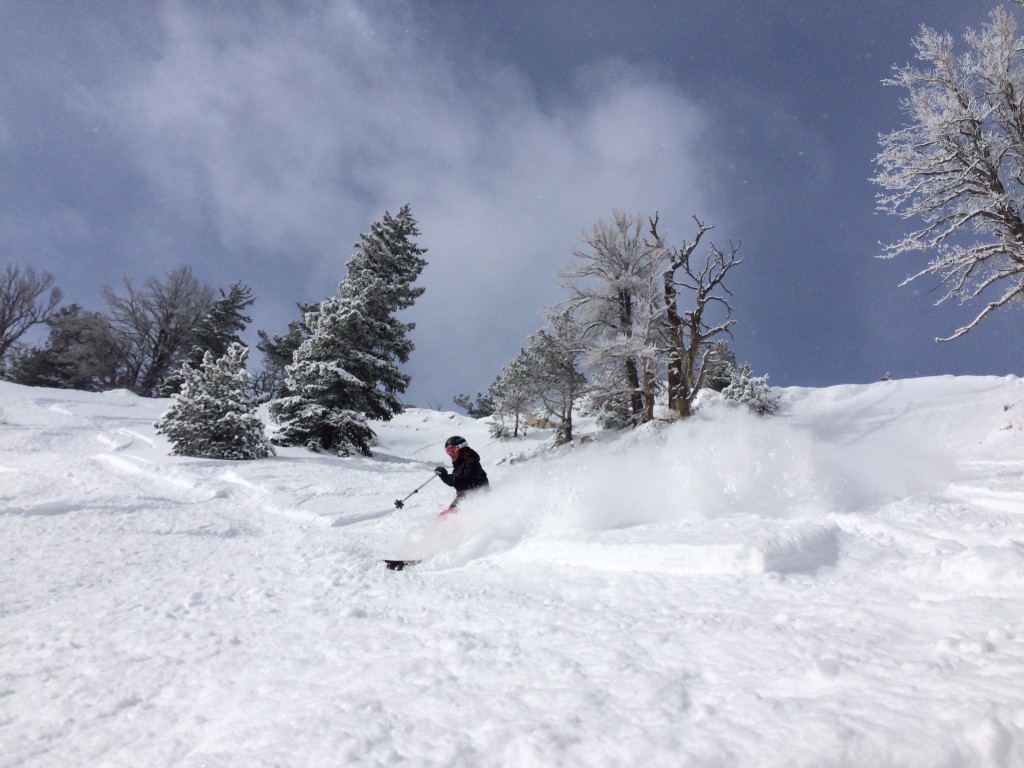 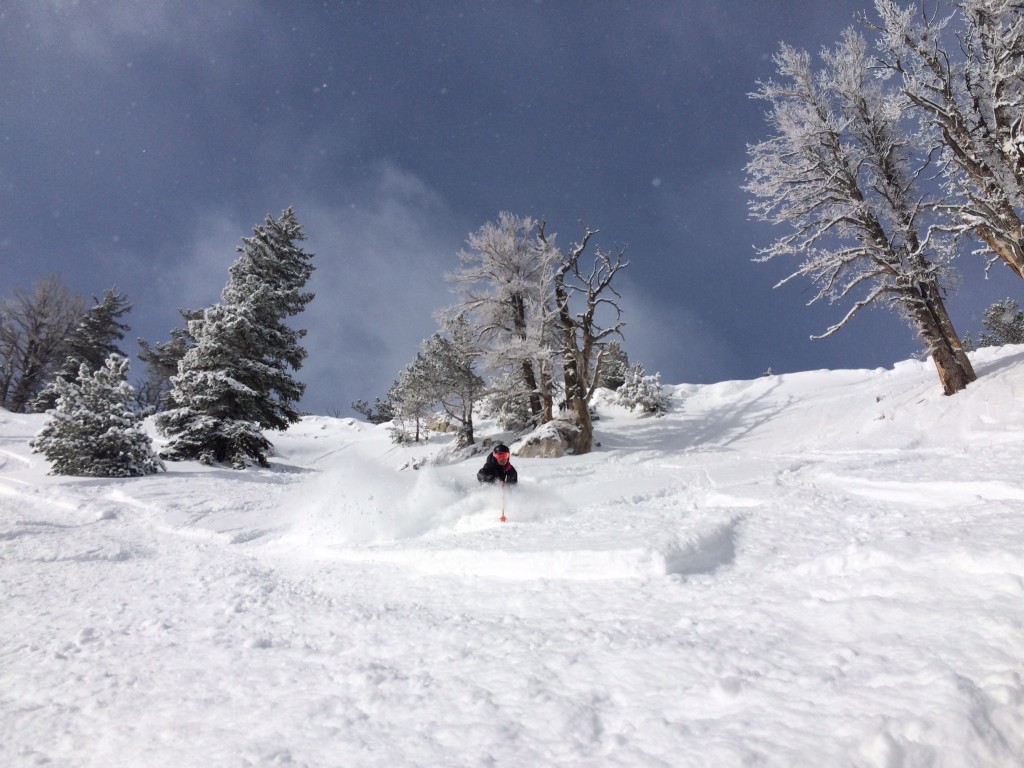 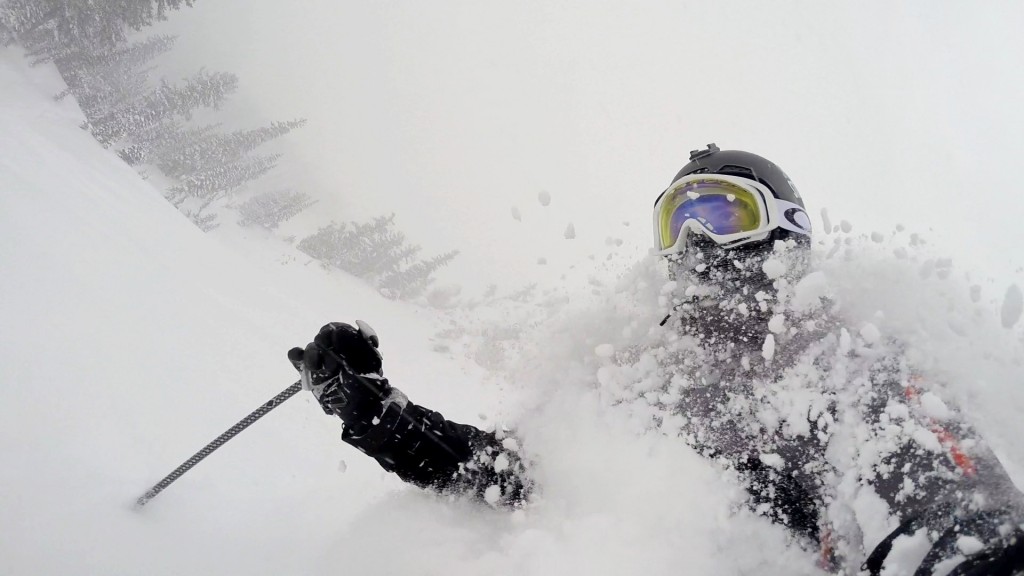