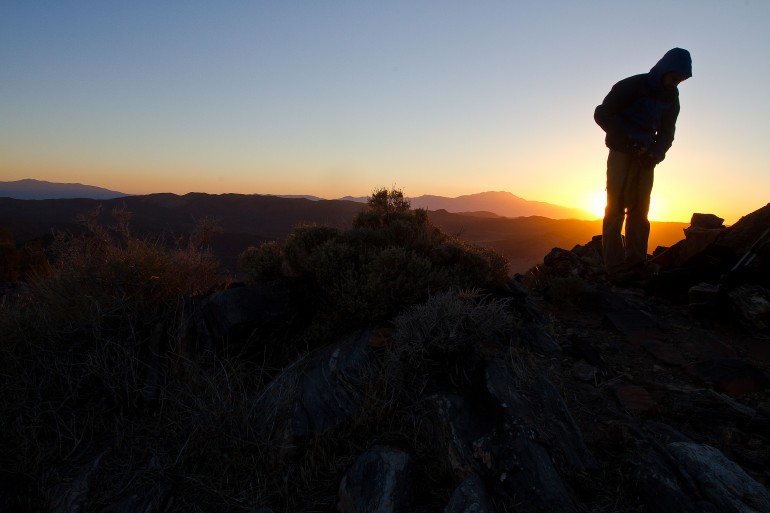 I’m fortunate enough to know this guy and to me he’s the definition of an adventurer. Some of the most inspiring people out there aren’t the ones getting paid or sponsored to lead a life that is sustained by epic pursuits. The sponsored athletes are still inspiring, don’t get me wrong, but the most inspiring people to me are the people we consider “weekend warriors” – people who live normal lives, but use every spare minute of their free time and every last dollar in their pocket to get after what they love to do. They are the true enthusiasts. 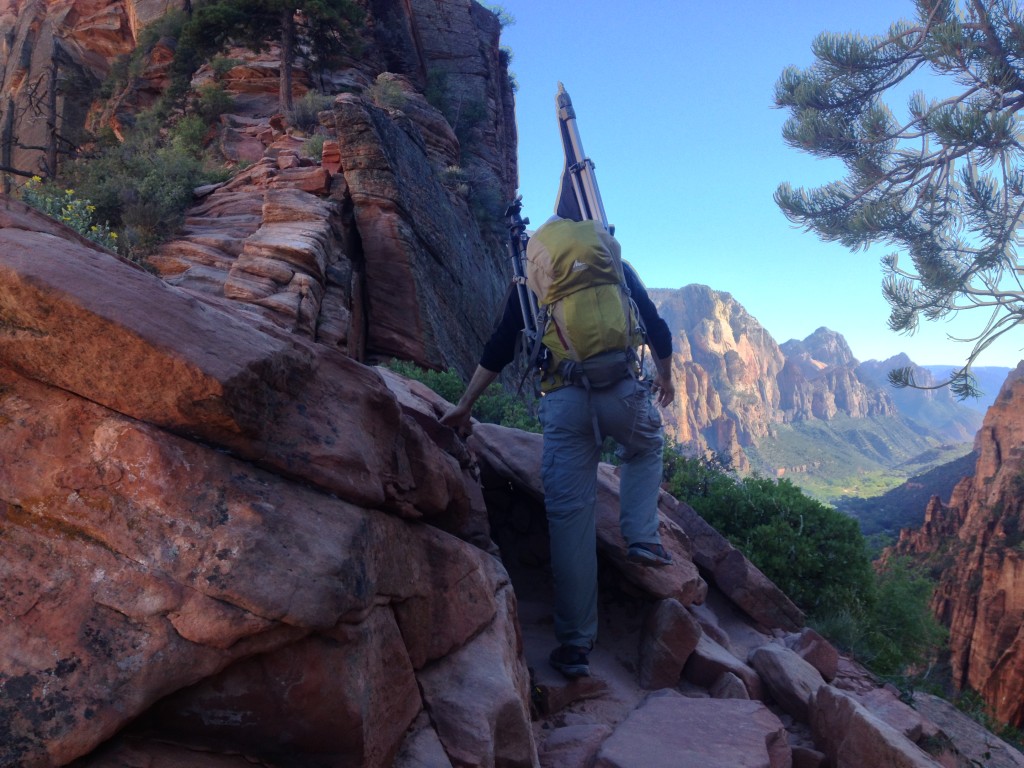 Weekend Warriors are an interesting crowd. They’re die hard. They’re dedicated. But most of all they’re the folks who live, eat, and breathe outdoor adventure. How do you find them? Well, they’re usually the people who walk into work jacked up on coffee having just pulled an all-nighter drive to make it to work on time. They probably still smell a little musky and spend their Monday mornings ducking out of the way of responsibility, raiding websites and forums for next week’s adventure. They drive the ratty all wheel drive car in the parking lot that’s decked out with roof racks, covered in mud, and are usually packed to the brim with gear – so that if anything came up, they can leave at a moments notice. They’re loyal to the things that make them happy, and they are on an endless pursuit to do the things that make them happy, instead of collecting stuff that makes them happy.

Marcus is easily described as this type of person. He works full time (for himself) and still finds the time to pursue the things he loves to do. He spent every waking minute in college traveling as much as he could and what he studied in college only empowered him to do what he loved more often (film and photography).  He has toured 4,000 miles across the country on a bicycle, hitch hiked to Alaska, spent months filming in Europe, trekked in Nepal, and spent months living on a farm in South Africa (and that’s just to name a few)! His adventures are beautifully showcased on his Instagram feed (@marcjvisuals) or on his website www.marcjvisuals.com and I promise that it will have you craving an adventure of your own. 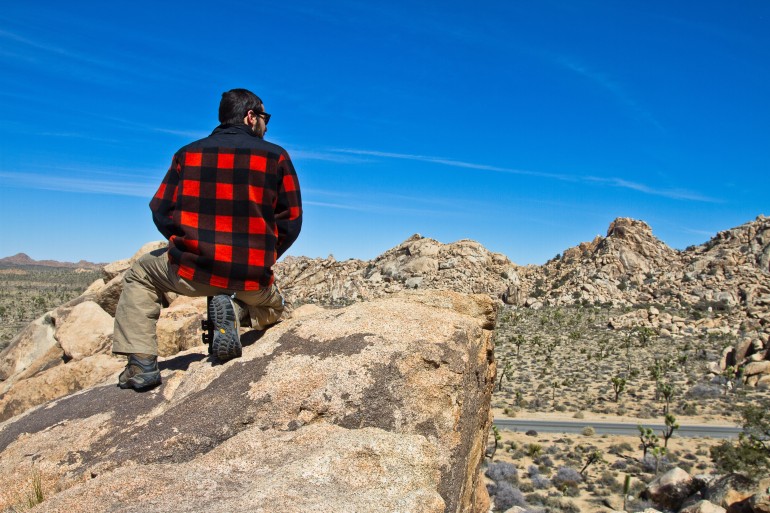 If adventuring is what life is all about, then I'm doing something right. Spread Stoke Intern. All around outdoor enthusiast. Travels for a living.
Read More Posts By Dirk |
Follow: