When the leaves transform into vibrant warm colors, pumpkins pop up on every street corner, and a crisp cool breeze moves into town… it means only one thing: ski movie premier time.

Yes, tis the season where we all start unpacking our flannels, comparing resort season passes, and hitting the gym to do 50 plus box jumps.  All the big film production names will tour the country with their newly released ski/snowboard movie.  Let me tell you … this is a big deal when you have been waiting for several months to get your fix of slasher, blower, milky fluff. 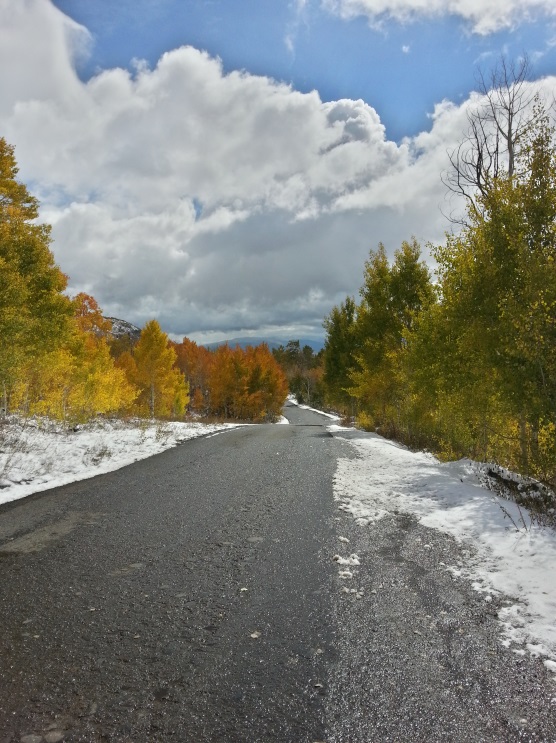 This year, I have several good friends premiering in ski films.  Not only am I so proud of these humble homies, but it is so nice to finally see their talent documented and recognized in these films.  The most recent ski premier I saw was Sweetgrass Production’s Vahallah… a beautiful and unique capture of winter’s purity. My best friend Sierra Quitiquit stars in Vahallah as a free-spirited, mysterious lover of nature named Ayla, who is not far off from the real Sierra.  With this being Sierra’s first big film role, I was not going to miss the premier in Denver! 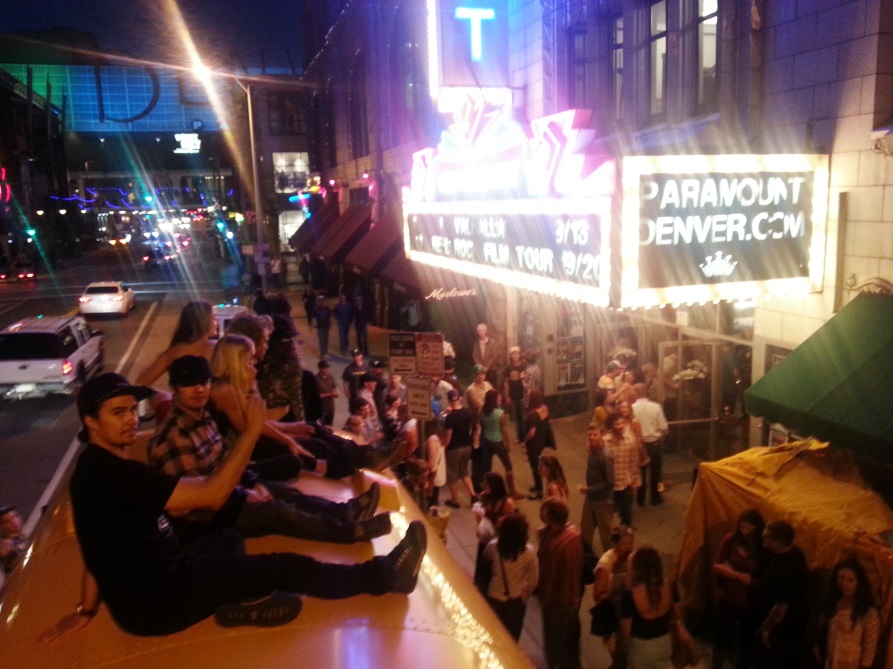 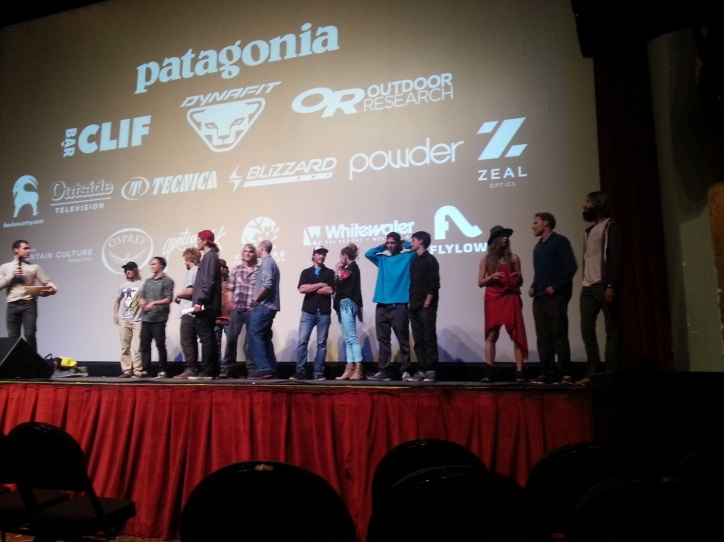 The day of the premier, I left Park City with Sierra’s brother, Alex, his girlfriend Jade, and our buddy who also is featured in Vahallah, Hayden.  Four hours into the drive, we were notified that we had to turn around due to excess flooding of the roads.  Determined to have us there, Sierra bought my plane ticket and we immediately rushed back to Salt Lake in tsunami weather to make the flight.  Minutes from the airport, Hayden realized he did not have his ID! And so the count down for his brother to drop it off began. We fortunately boarded the plane five minutes before take-off, threw back some whisky cokes, and landed in Denver just in time for the premiere.  We were greeted by familiar faces and all watched an inspiring and moving film about something we all have in common – our love of snow. The rest of the night remains in Denver and shall go unreported… it’s more fun that way ;).

Here’s the trailer if you haven’t already seen it.