Three major storms in 2 weeks brought about “Powder Panic” in Utah’s Wasatch Mountains.  The first storm was so serious that half of Snowbird Resort remained closed for 3 days! 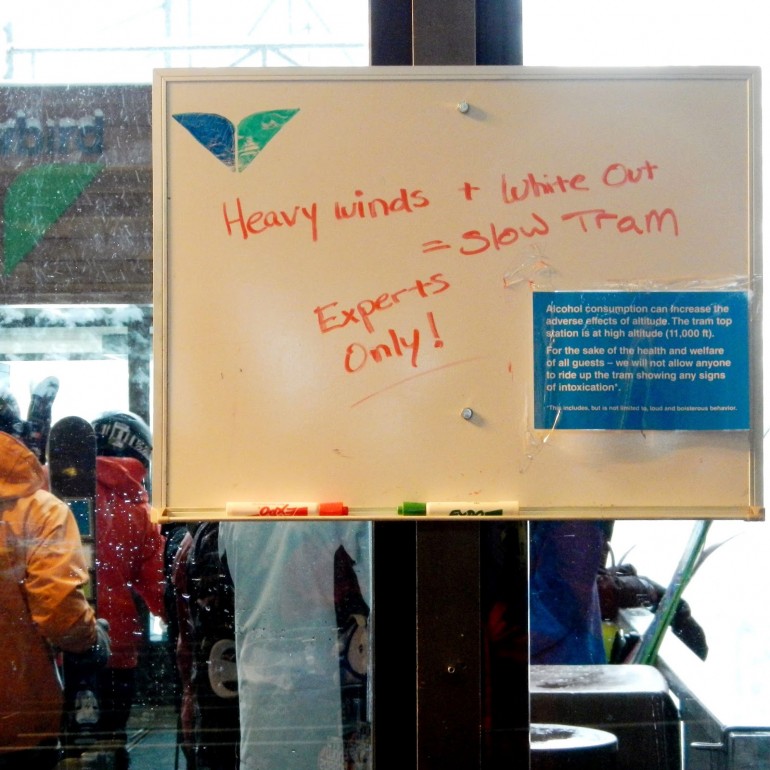 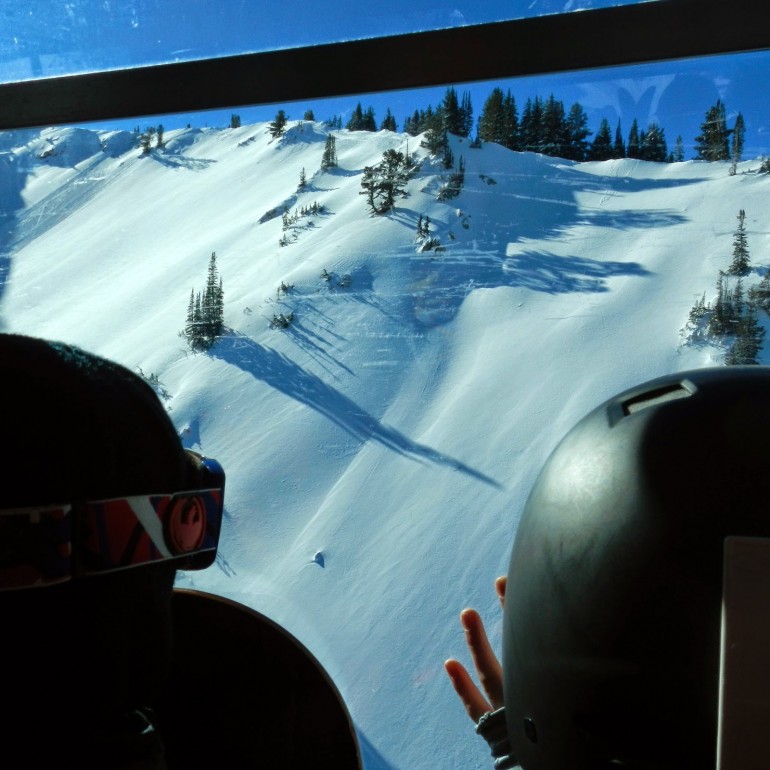 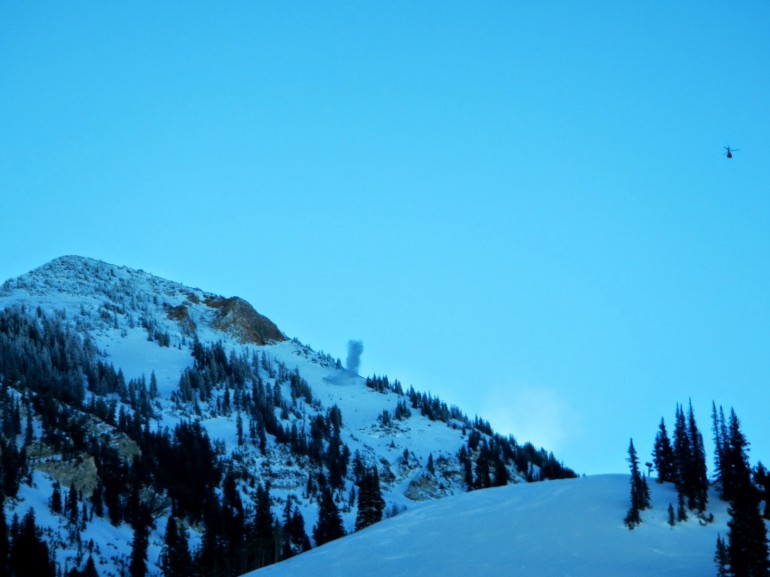 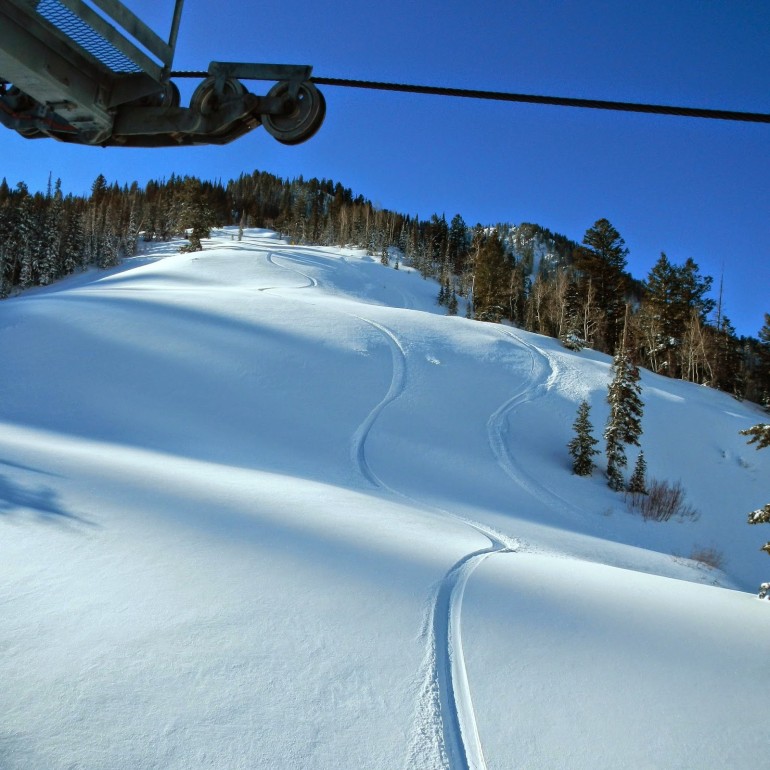 The next storm would roll in a couple days later. 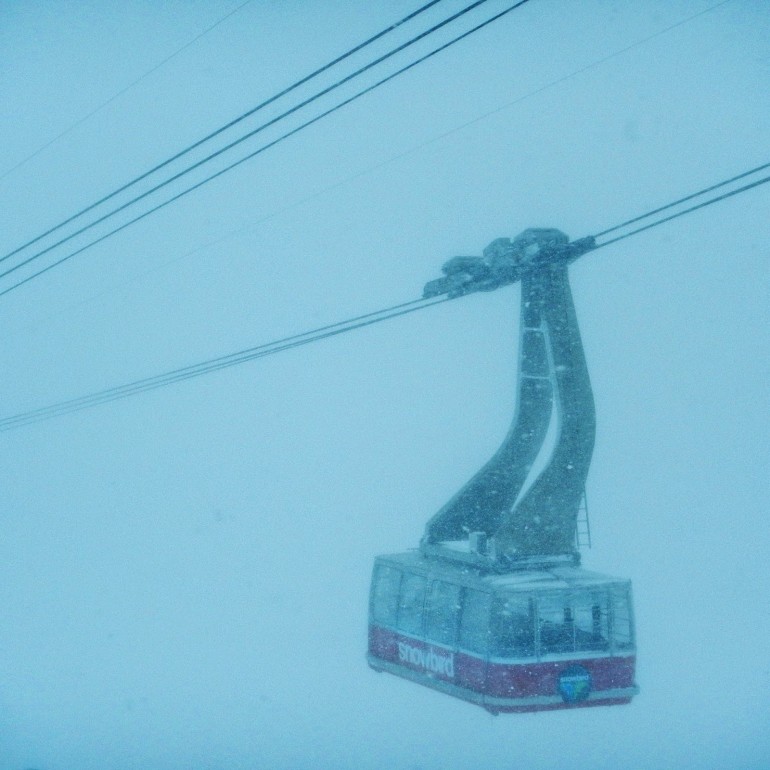 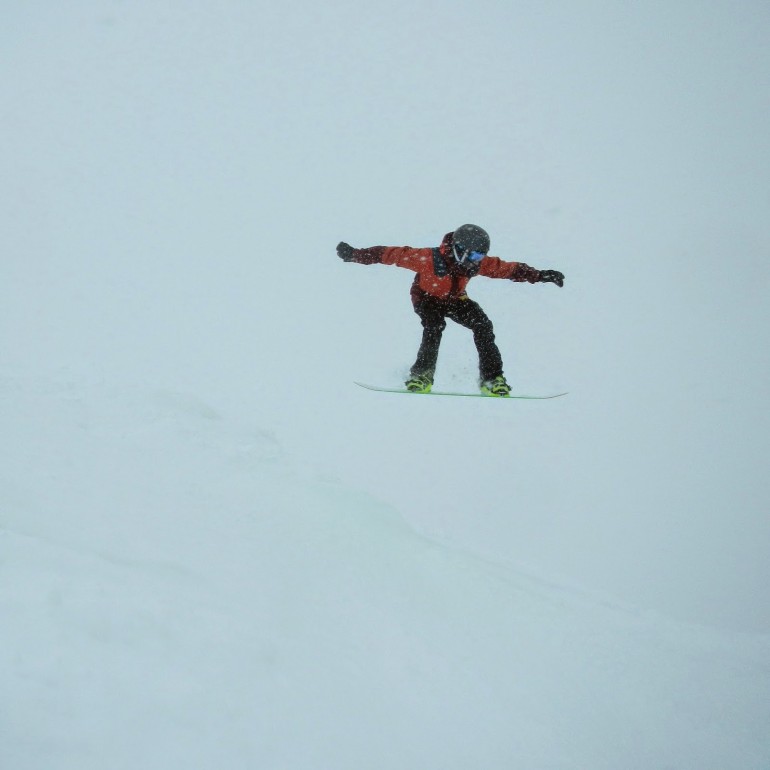 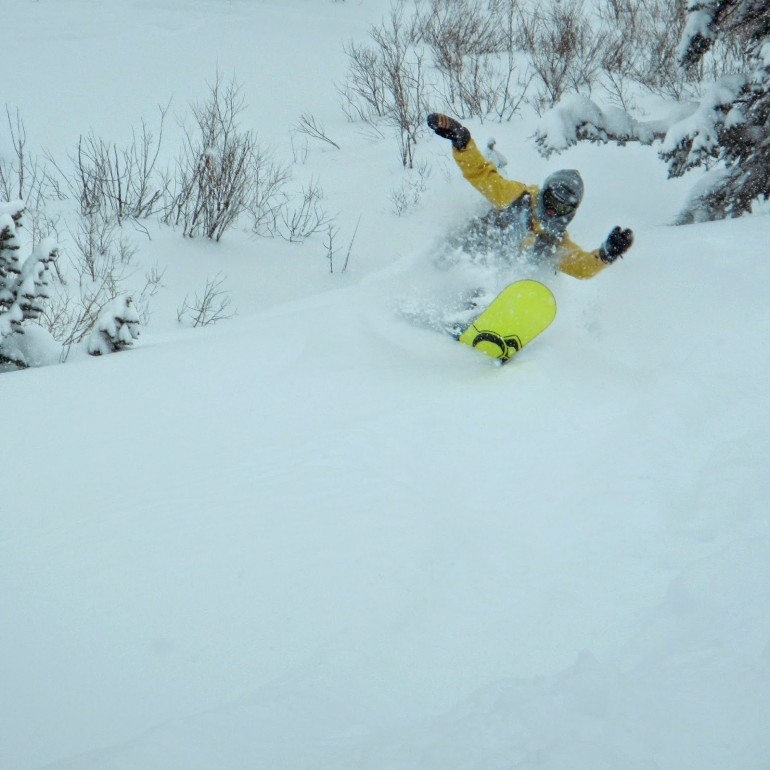 After the storm cleared it was time to enjoy the fresh snow and sun on the splitboards. 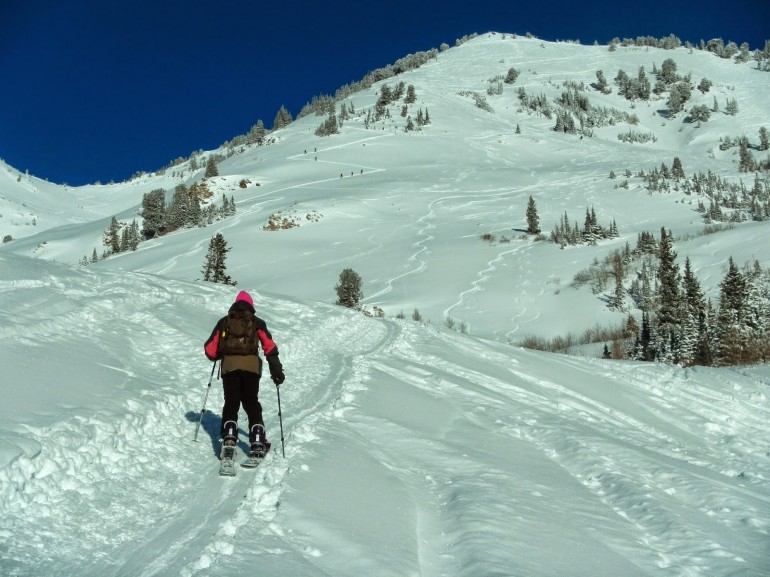 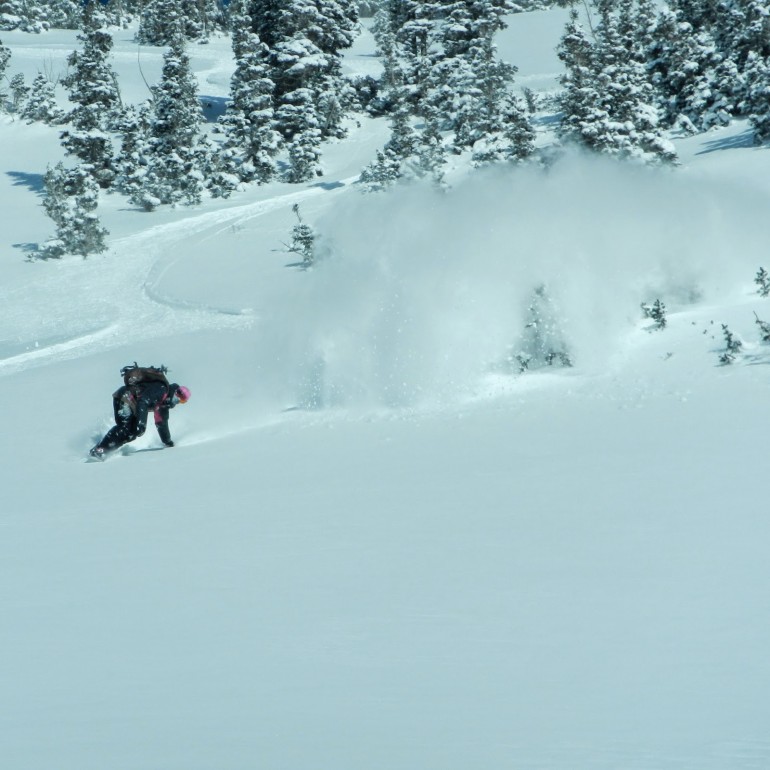 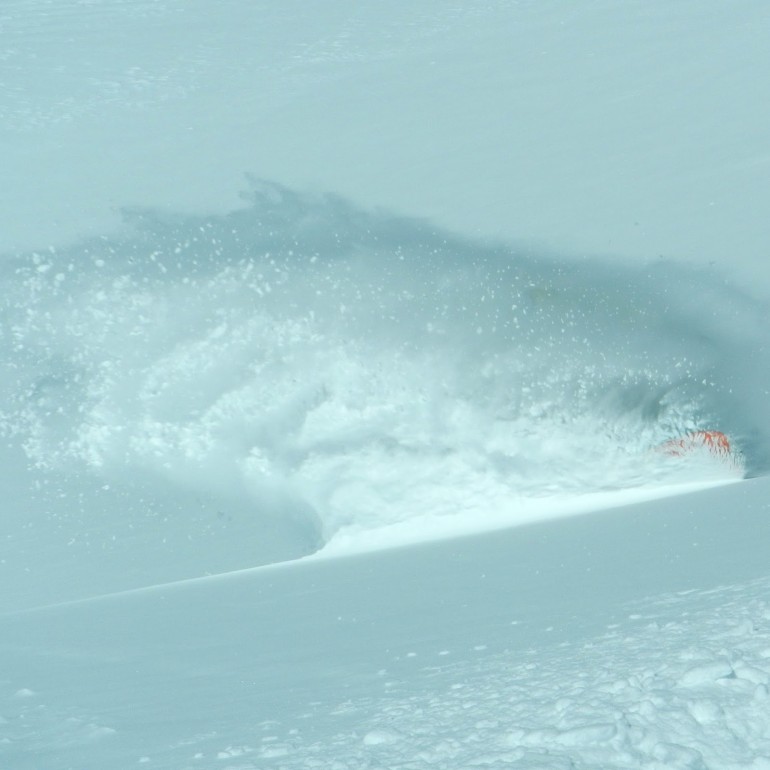 Another storm was right on the heels!  The resorts in both of Utah’s Cottonwood Canyons were firing for days! 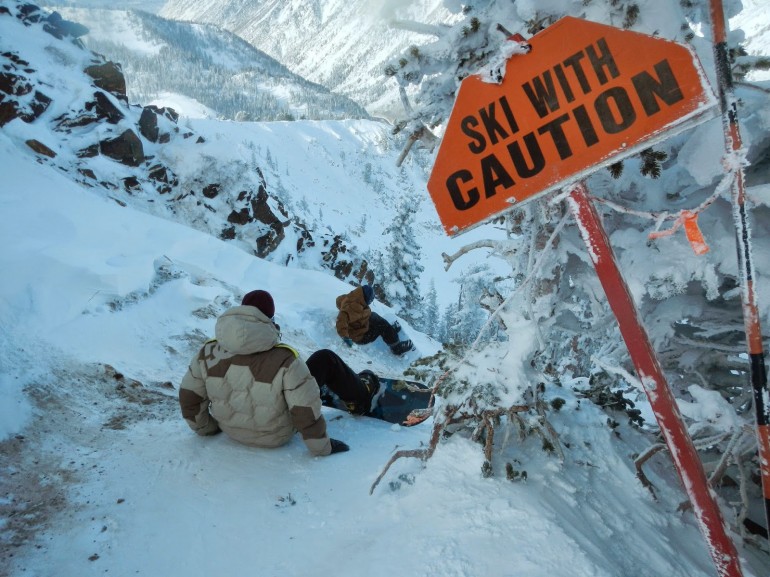 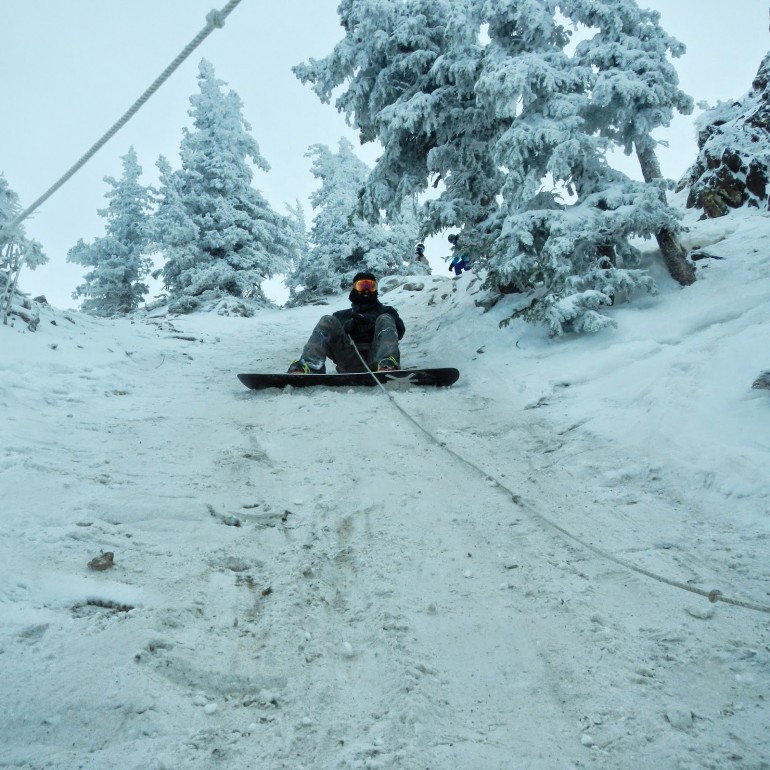 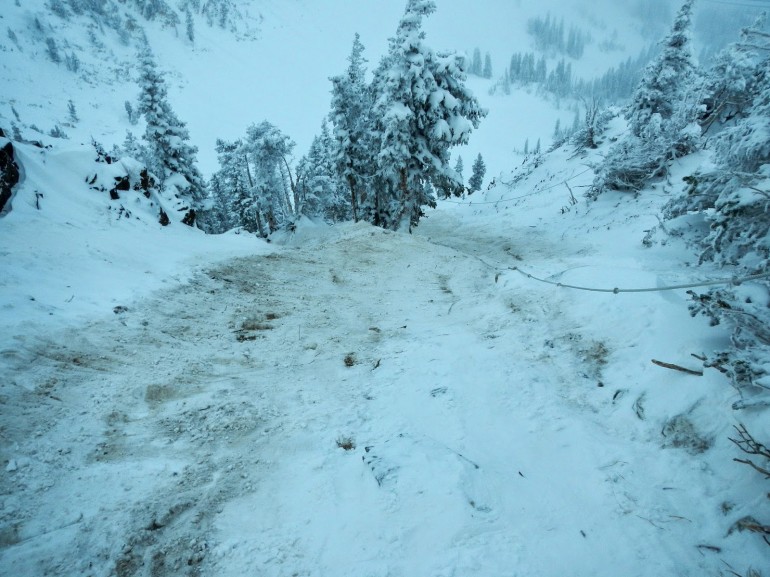 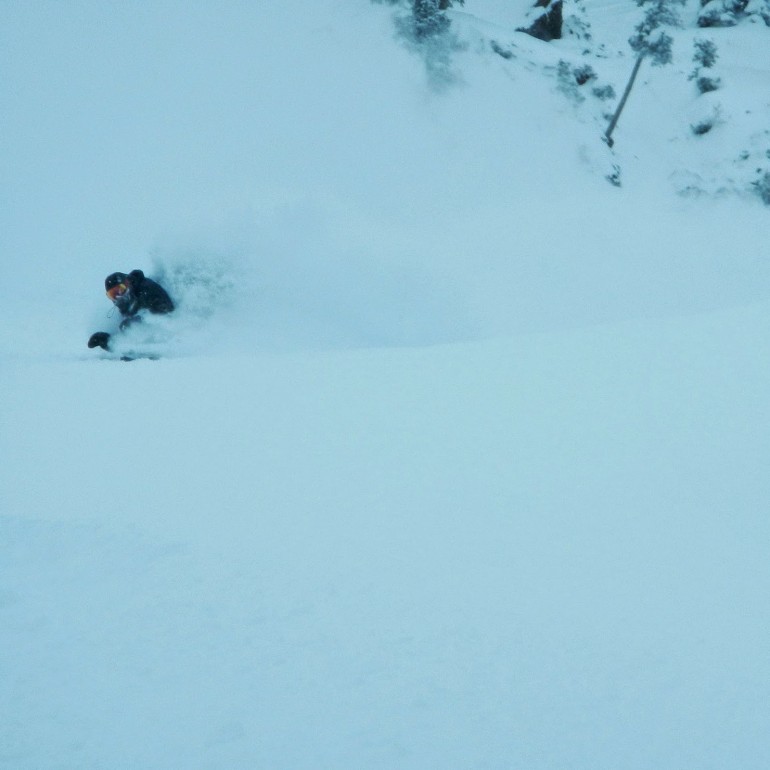 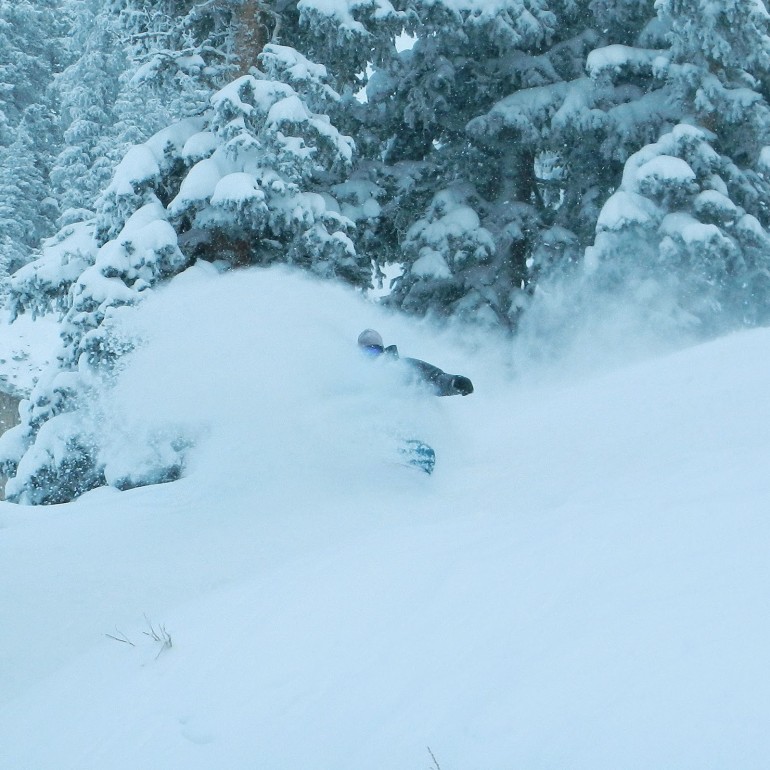 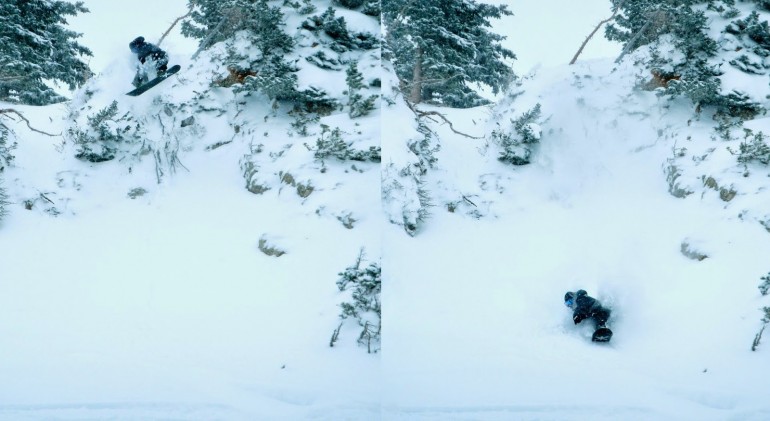 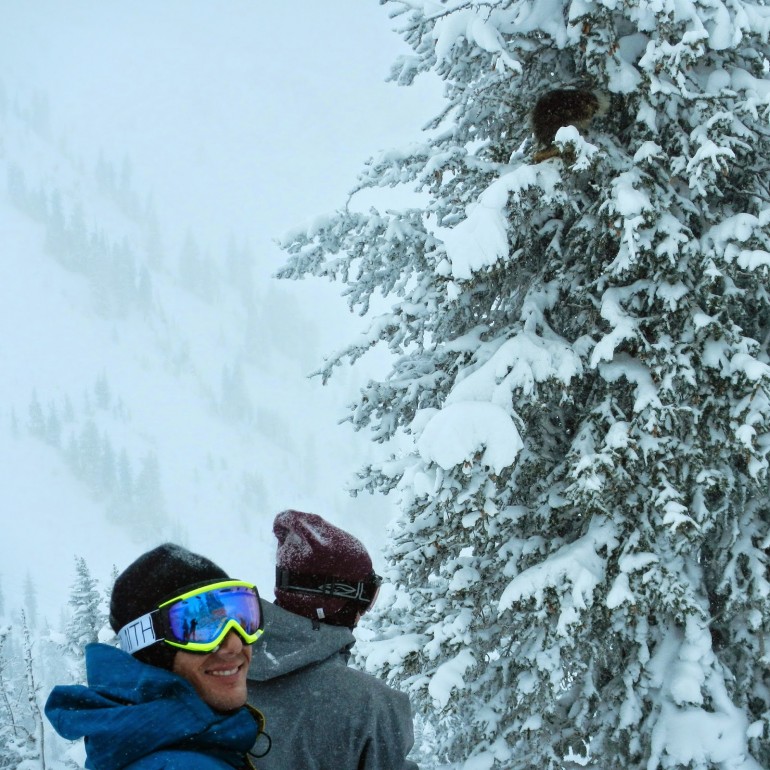 With Snowbird getting tracked out, it was time to go back out on the splitboards.  All of the terrain shown in this post of us splitboarding is threatened by One Wasatch and the Alta expansion.  Not only will this terrain be lost to backcountry use, but snowboarding will be banned with Alta’s expansion.  Sad day when more of the Wasatch will be shut down to snowboarding! 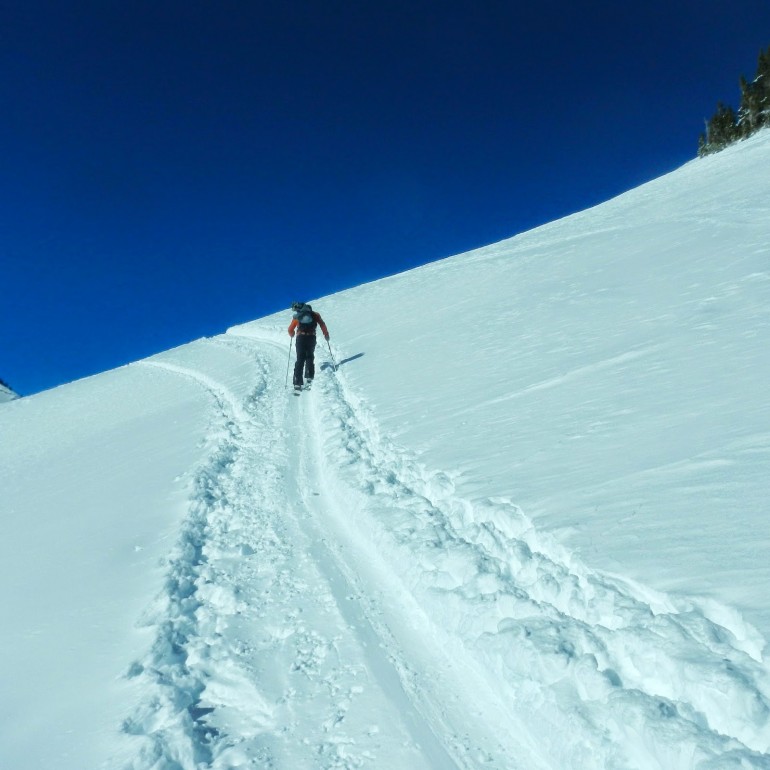 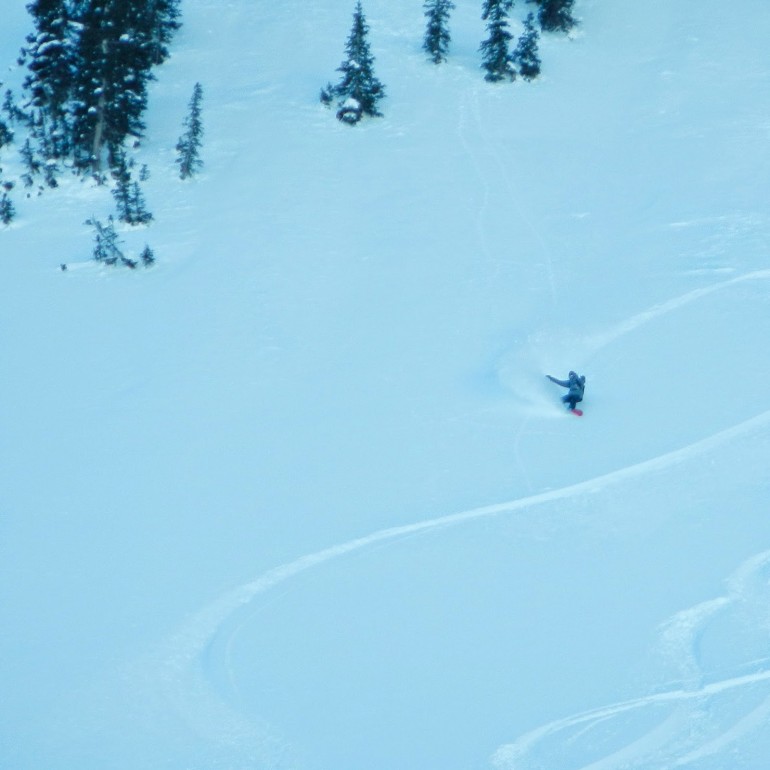 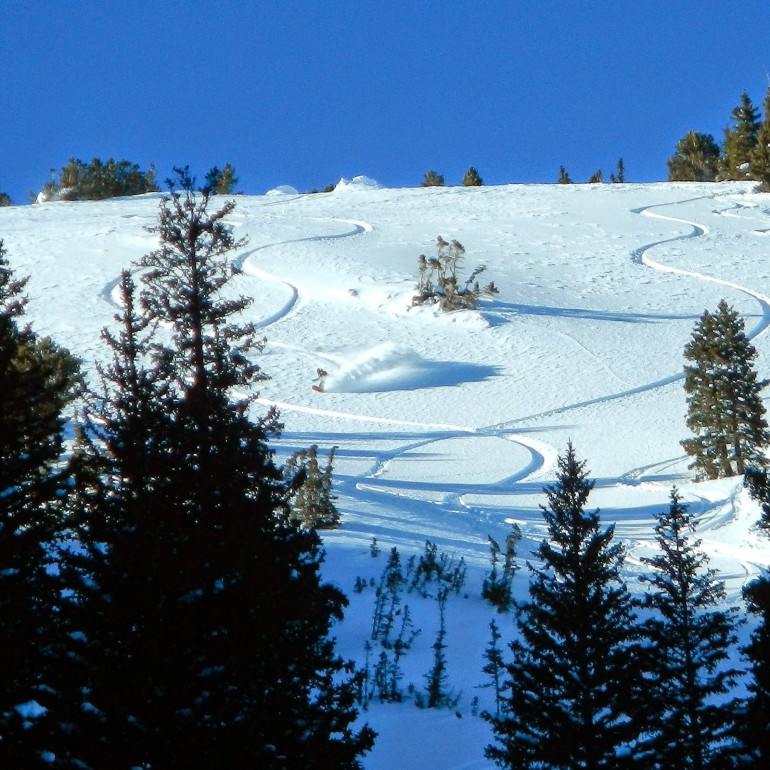 Moved West as a teenager, got hooked and now it has become a family affair! Powder snob.
Website: http://forrestgladding.blogspot.com/
Read More Posts By Forrest |
Follow: