Fifteen hours into a day that will be burned into my memory forever, I paused amidst watching Nick Langelotti manhandle our gear sled down a now-grassy slope. I thought about the Alaska I optimistically envisioned before I landed in Anchorage – you know, the Alaska that you’ve seen in just about any form of ski media ever published. I was standing there, thinking about the raid about to ensue at the Girdwood Tesoro station, if we ever got there. Knee deep in a frozen porridge, I was more exhausted, cold, and hungry than I have ever been in my entire life. Just after midnight, I collapsed on the gravel parking lot we had departed from 18 hours prior. It was simultaneously the best and worst ski day of my life and is the embodiment of my first trip to Alaska. 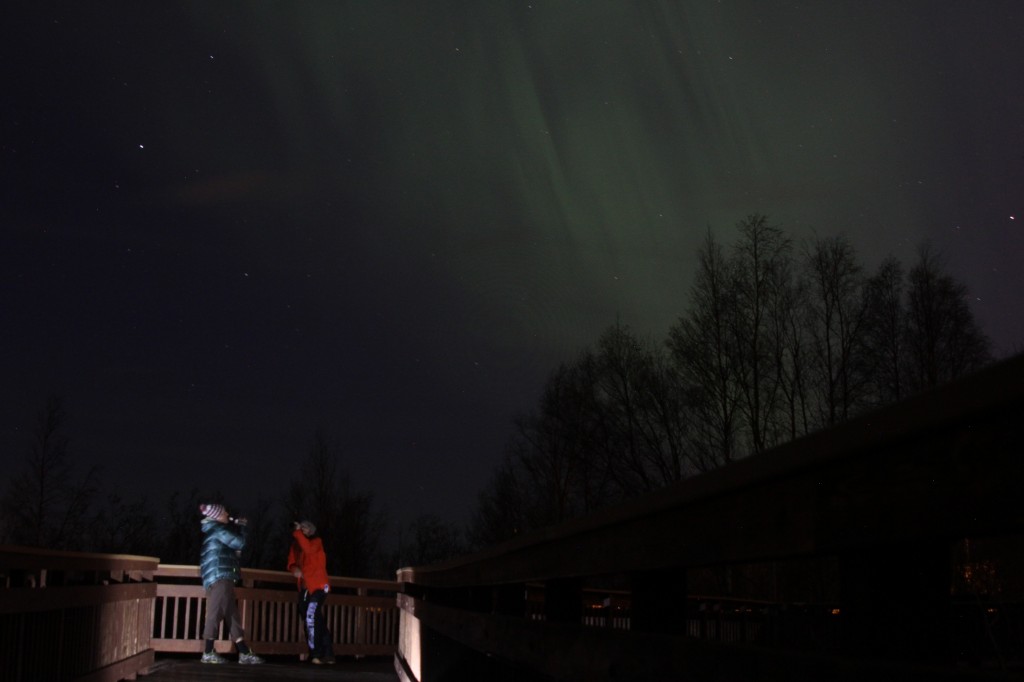 Rewind three weeks to a Taco Tuesday meeting at Spedelli’s in Salt Lake City, Lange, Eric Sales, and myself met up to discuss our plans and expectations for the trip. The idea was to tour into a zone at the foot of Kickstep Mountain in the Turnagain Pass region of the Chugach Mountains. From there – on a good year – we could tour to a multitude of options including spine faces, open bowls, and even an attempt on summiting Kickstep. This was not a good year, with mountain ranges in Southern Alaska seeing snowpack levels well below average for late April. Upon landing in Anchorage, it became clear that we would have to dial back pretty much all of our expectations.

We were picked up at the airport by Sage Gale, Sales’ college buddy who grew up just outside Anchorage. Sage’s contributions to the trip are priceless as his family took us in and allowed us to stay in their basement for two weeks. Shortly after arriving at Sage’s home, we were in the hot tub in the backyard with local Alaskan brews in hand. Catching up and ragging on each other, I interrupted the conversation by pointing out a faint, grey-green streak dancing in the sky above me. Sage assured me that it was probably a cloud, and that he had only seen The Lights this far south only a handful of times. I was not convinced and the longer we gazed, the more we began to realize that this was indeed a solar event. We hopped into dry clothes and cruised thirty minutes north to get further away from any light pollution.

This couldn’t be happening. Surely, within two hours of being in Alaska I was witnessing one of Mother Nature’s greatest shows for the first time in my life. We stood there in awe. Sales taking exposure shots, naturally. The grey-green streak had turned into green waves gently moving across the sky. We watched for about an hour before the full day of travel had caught up with us and we decided to turn in. There was quite a bit of work to do over the next two days to prepare our gear and supplies for the coming days. We were there to ski after all, although beers and a hot tub were pretty enticing.

One thought on “MYSTery Alaska – Part I”