The mountains inspire us. They awaken our senses and allow us to feel clarity and creativity simultaneously. It’s what draws us to communities that rely on the outdoors and connects us to one another, building relationships out of trust and our shared loved for this lifestyle. The mountains not only give us a way to express our passions physically, but also provides means to express ourselves artistically. Whether it is with a paint brush, video camera, or guitar, the vastness and excitement of the outdoors produce some astounding visual art! This concept is nothing new and is recognized in art galleries, film festivals and live concerts around the world. These creative spaces allow us all to share our passions and showcase our latest endeavors.

It wasn’t until several months back, that entrepreneur and outdoor enthusiast Stuart Derman noticed a lack of these kind of settings in the Wasatch Mountains. His vision was to present various mediums to greet lovers of the outdoors and display their artwork. In a quest to build a physical location that would hold film festivals, art galleries, and educational classes revolving around the outdoors, Stuart and co-founders Shane Baldwin and Kyle Muir created Mountain Wasatch Arts.

I was fortunate enough to get in touch with Stuart to discuss how Mountain Wasatch Arts came into fruition. Stuart moved to Utah about three years ago to attend the University of Utah where he fell in love with the culture and everything about the Wasatch. The more time Stuart spent time in Salt Lake City and the surrounding areas that hug the mountains, he noticed there was an incredible mountain culture present but it was loosely connected. In other words, there were a lot of organizations doing their own thing but a central hub remained absent. With these ideas brewing, Stuart talked with his friend from the Parks and Rec department, Shane Baldwin. Shane, homegrown in Salt Lake City and a ski instructor at Alta, also had similar ideas on what the community might need to better organize events. Inspired by the Telluride Film Festival, their vision was to have their own Wasatch film festival. They recruited third board member Kyle Muir who was running the company Armor Active at the time. With Kyle’s background in business and his passion for the outdoors, goals of Mountain Wasatch Arts quickly expanded and eventually surfaced.

Mountain Wasatch Arts, a non-profit organization is dedicated to “providing limitless inspiration to our communities along the Wasatch Front by creating diverse year-round events and programming that emphasizes mountain culture, sustainability, and the outdoors. By hosting these events we hope to create a community with a sense of stewardship to the environment that will impact the world through creativity and ingenuity, thus bringing together a ‘synergy of arts’ through film, literature, and active lifestyle.”

The teams’ long term goal is to build a physical location that will resemble more of a campus atmosphere rather than a single building. It will also focus on sustainable development. Stuart says “everything we do, we want an eco-perspective”. Until they are ready to build a physical location, which will take fundraising and finding sponsors, they will continue to build and develop a virtual mountain art culture. 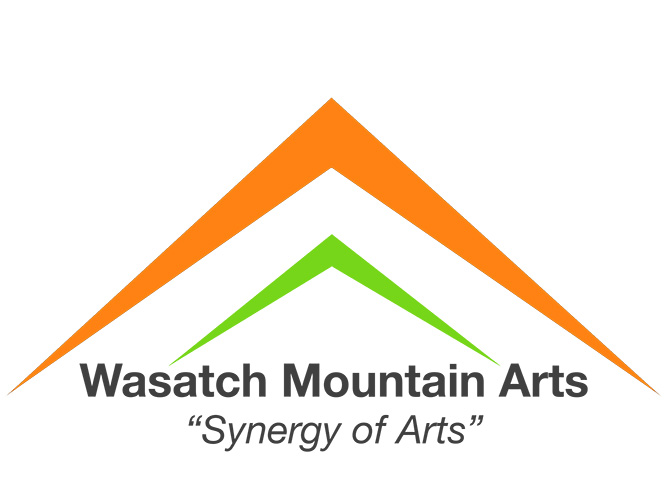 The team and volunteers are working to expand the community online by providing a learning center, events calendar, and eventually a platform where members can submit their artwork and content. It is free to join and the team is open to any suggestions and questions their supporters may have. Their first event will take place April 17, 2015, an annual Wasatch Film Festival that premiers at the South Town Expo Center from 7:00-10:30pm. The festival will feature some of the most extreme adventure films in addition to environmental and social impact films. The organization is also involved with a film called Unveiling the Pamir. It is “the story of the globe’s third highest and most forgotten mountain range: virgin peaks, unexplored climbing routes, and the creation of brighter opportunities for the communities that live there.” This film is a great example of the many projects Mountain Wasatch Arts will be helping to expose and inspire responsible change. 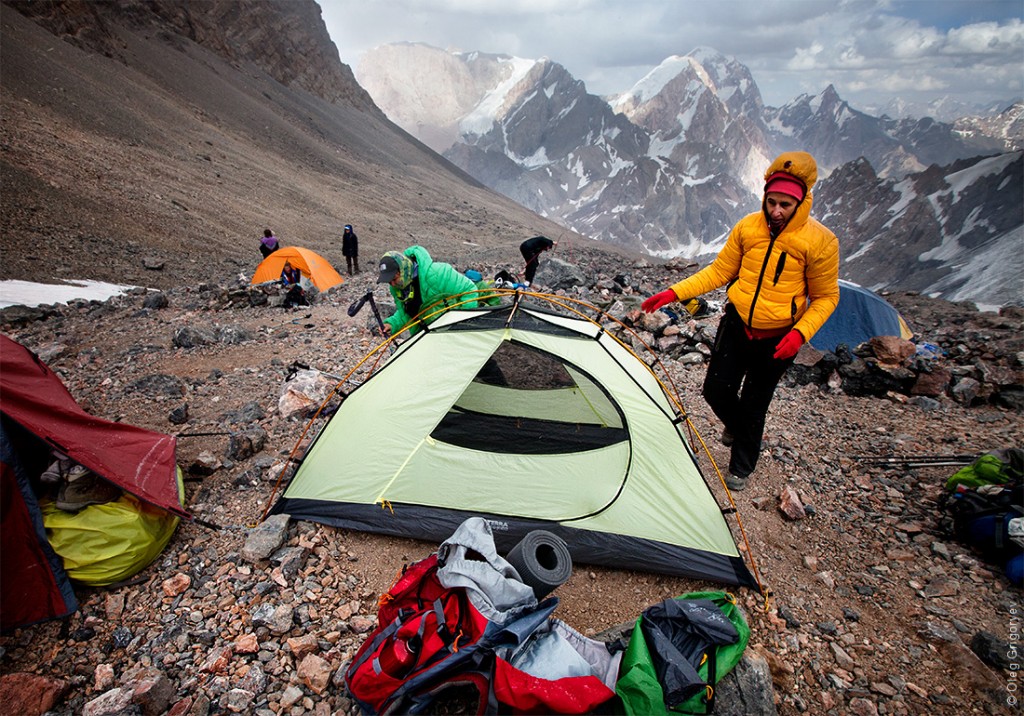 While we fervently await a physical location, expect to see a learning center on the website which will be a go-to reference of the Wasatch. It will include geological maps, local artist directory and a place where people can connect with one another to get information in the art world and various adventure happenings. The virtual and physical location will accept art of all forms, including paintings, sculptures, go-pro footage, photographs, and any other artistic expressions. If you would like to submit or have ideas on how to support Mountain Wasatch Arts, get involved! 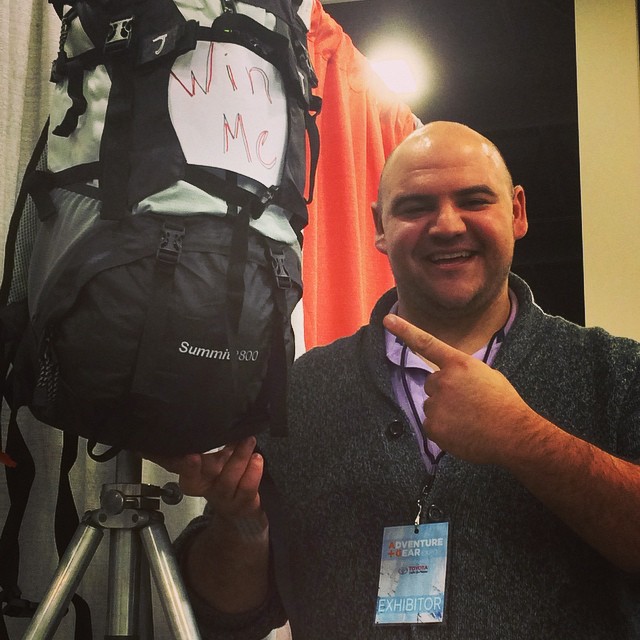 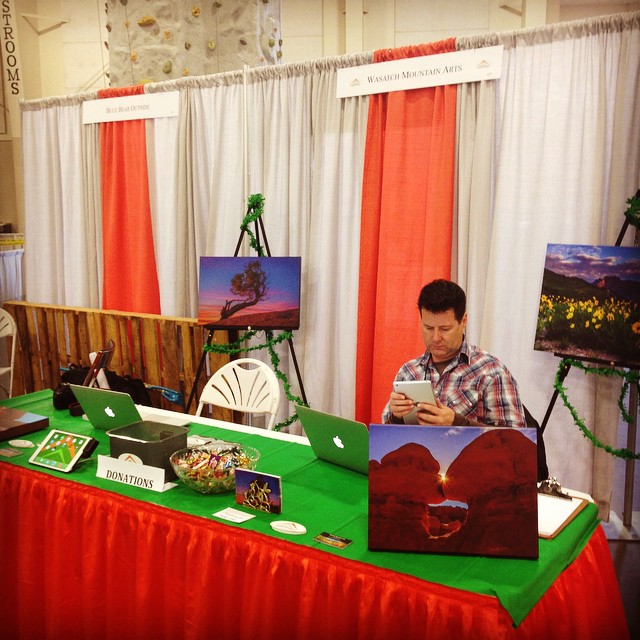