Longboarding in Foreign Concrete Jungles and a Sudden Reality Check

In late May, a friend of mine, Kyton, sent me an email. He told me that I was good to go if I wanted to stay at his hotel in London for a couple nights. So I packed a few changes of clothes, a tent, some other essentials, and my longboard and I hopped on a flight across the pond. Somehow, in all my travels, I’d never ventured to Europe. I figured what could be a better than exploring Europe via a longboard-backpacking trip through cities and sleeping in a tent in the European countryside for a few weeks by myself?

I landed in London without any plans other than to meet Kyton since I had a place to stay for a few nights while I figured things out. I walked to baggage claim to find out that my bag which contained all my necessities for the next couple weeks had not made the connection in New York City and would be arriving the next morning. I left the airport on a busy train with nothing but my board, passport, and a copy of The Tipping Point, by Malcolm Gladwell that I had been reading on the plane. I skated through Picadilly Circus, into Hyde Park, and down the River Thames on a sunny day. I’d spend the next two nights in luxury, staying in a Marriott Hotel overlooking Parliament and Big Ben. 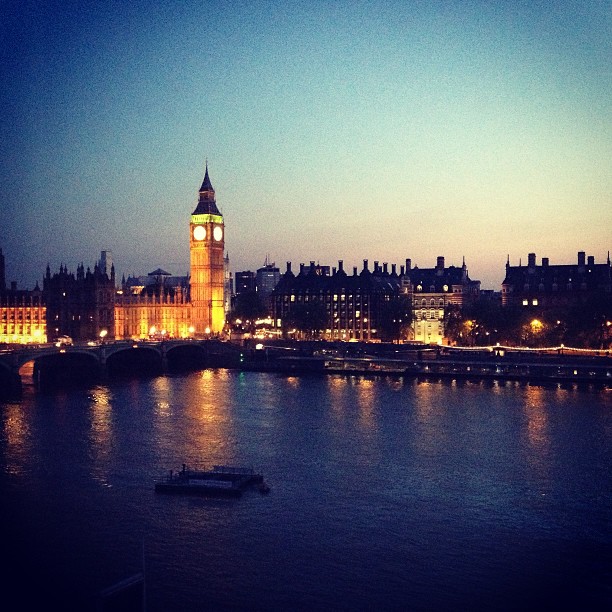 I went to retrieve my bag from Heathrow the next morning. It was sitting on the carousel unharmed. I opened it up to find a note from TSA explaining that they had inspected it for security reasons. My tent poles were gone, probably sitting in a dumpster outside JFK airport in New York. Suddenly my sleeping arrangements for the rest of the trip were gone. I left the airport for the second time in disgust, trying to make the best of my rough start.

I explored London via my longboard- cruising past tourists and businessmen in fancy suits, while I carried my life on my back exploring underground tea shops, pubs, and exquisite architecture in the modern metropolis. I bid farewell to Kyton a couple days later and set off by night coach (bus) for Manchester. I passed through rolling, green meadows and fields while the sun rose en route to the grungy city.

I arrived early in the morning and headed into a coffee shop as soon as I left the bus station. I checked my emails on my iPhone for the first time since landing in England. The first thing I read was a message from my mom. It made my heart drop and eyes swell like I had never experienced before. “Daniel, I’m not sure how much longer Mae is going to make it. If you are near wifi, please Facetime me so you can see her.” I immediately Facetimed home; my mother panned the camera onto my furry best friend whose eyes shifted toward the camera at the sound of my voice. She was having trouble breathing and looked empty for the first time in her life.

I knew that I would regret living in the world if I did not pet her soft ears and run my fingers through her fur one last time, but I was 5,000 miles away and had already booked a ticket to France for the following day. I made the decision to continue a little further with my journey. I arrived in Paris the next day with my belongings, but with the inability to speak even three words of French. I took the metro downtown for a couple of Euros and wandered my way through the streets to a small hostel that had been recommended to me by another traveler. After the sun went down on the city of lights, I ate dinner at a small café with a few fellow backpackers from Chicago. I’ve never been as overwhelmed with compassion and empathy from other human beings as I felt from them after I told them of my situation. They paid for my dinner and wine and took me to the steps of the Sacré-Cœur at midnight to overlook the city of lights. 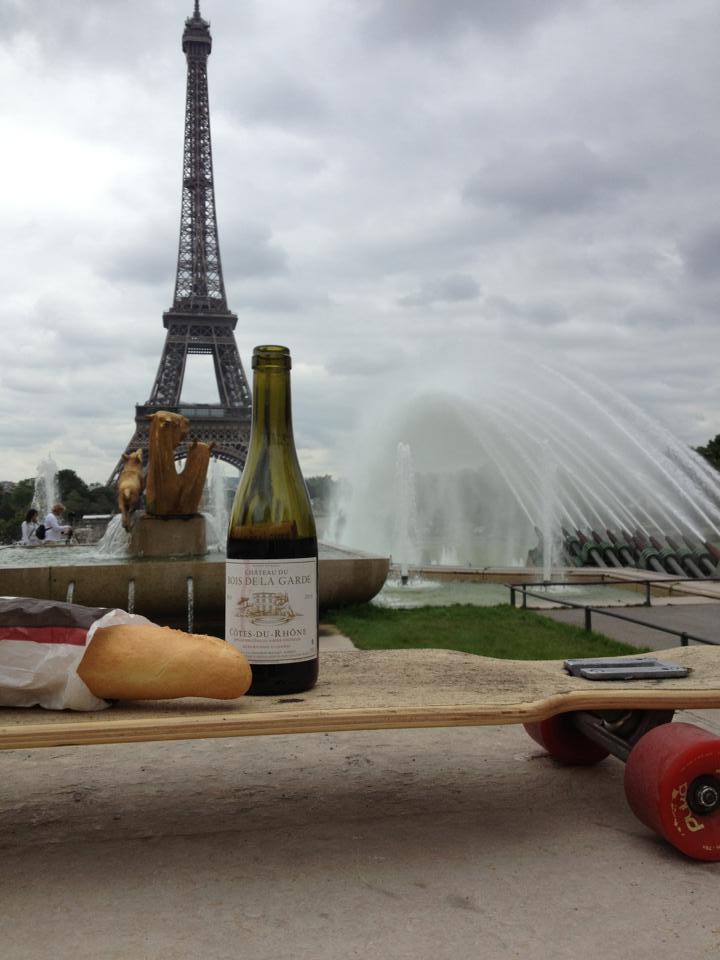 The next day I rode through Paris’s historical streets and looked upon all of the clichéd icons. I skated around the Louvre, walked through Notre Dame during Mass, walked around the Arc De Triomphe, ate a lunch of wine and a baguette, and drunkenly climbed the steps of the Eiffel Tower. That night, I repacked all my belongings, grabbed my longboard, and found my way to Charles De Gaulle Airport to cut my adventure short. I slept on the ground in the terminal and woke the next morning to board my non-stop flight back to Salt Lake City.

My dad picked me up from the airport in the afternoon heat and we drove back to my parents’ house. I hadn’t showered in a few days and was exhausted from my unfortunate change in itinerary and flight home. As I walked through the door, Mae’s ears perked up and she labored over to me. I hugged my best friend like I never had before. I pressed my face into her fur and felt the same connection I had with her when I was ten years old. A day later she passed away. My childhood best friend and hero was gone. I’ve never felt comparable emptiness in my life as I did then. I knew that I’d made the right decision to cut my adventure short to come home see my dog for the last time.

A few days later, as I stood atop Mt. Olympus overlooking Salt Lake as I had many times before, I reminisced on all the smiles she put on my face whether I was coming home from high school to study with her, taking her for walks around lakes, or on rides in my 4-Runner. I think it is important to take sacrifices to be with the ones you love. Whether it is your spouse, boyfriend, girlfriend, father, mother, kids, siblings, best friend, or your dog, it is equally important. As much as I live life for my own adventure and exploration, my loved ones will always be the most important aspect of my life. Every face-shot this winter will be in loving memory of my dog and best friend, pray for snow. Rest in peace Mae, I love you. 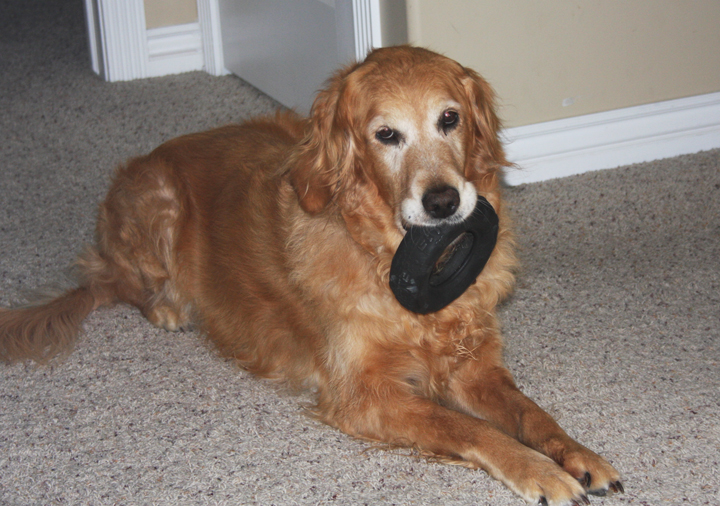 I was born in Seattle and later moved to Utah to be swept off my feet by the deep powder and jagged peaks of the Wasatch. When I'm not shoulder deep in Utah powder, you can find me traveling through foreign cities, climbing peaks, or sleeping on a friend's couch after a night of PBR and ski movies. I live for adventure and have no plans to stop exploring the world around me. Instagram: @danny.eike
Read More Posts By Danny |
Follow: