The Houseless Chronicles: Part 4, A Quenchable Thirst For Freedom

Going to bed doesn’t usually feel like the greatest feat of the day – it’s often the moment when you can finally indulge in relaxation. However, during “The Houseless Chronicles”, at times, bedtime could reveal itself as just the opposite. Whether it’s playing long games of life size Tetris with the majority of your belongings or not, the adventure to visit Mr. Sandman can actually take days. Or at least it seemed like. I remember a couple of nights being ready to melt into my tiny mattress around 8pm or 10pm – or whatever – and having to search for hours finding a suitable parking spot. You ask yourself; will any security guard want to find me here? Does that spot have too many bright lights around it? Do we have to pay to be here? Where is the free land? Why can’t I park here? Are we in America? 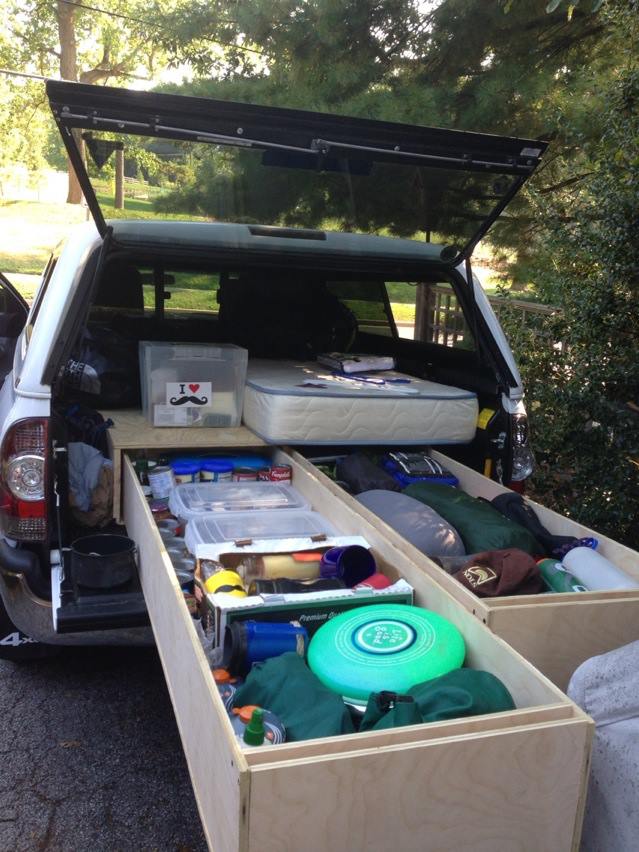 Where can I truly be free?

When I set out on this adventure, I had a vague idea about the questions I wanted answers for. I’d been keeping track of them for years and thirsting for their transformation into potential epiphanies.

My family, however, knew precisely what questions needed answering – they were really more like pseudo skeptical inquiries though. Of course it was warranted, they were concerned that the newest college graduate in the family was living out of his truck. They would ask things like, “so where are you going to wash your hands?” or “where will you go to the bathroom?” I replied, “In the sink or river, and in a hole or a toilet?” But those questions weren’t exactly the ones I had in mind. Regardless, that’s the whole point! Not knowing what will arise – appreciating the value of those simple novel unanswered questions, and discovering a depth to them that was once unimaginable.

You may not have known that you were looking for it, but eventually you find that unadulterated freedom you’ve been yearning for, wherever it may have been hiding. You know it when you wake during the night to the sound of coyotes, instead of garbage trucks. Or when you turn 360 in the box, open the tailgate and look up to happen upon the sights of an unexpected meteor shower.

However long it took to find your spot, to find a place, even though you wasted a hot bath or two, it was all worth it. Because it doesn’t matter how homeless you actually think you are, or how much unorganized crap you have on your bed – when the car turns off, and the E-brake is up, your home is where you are. 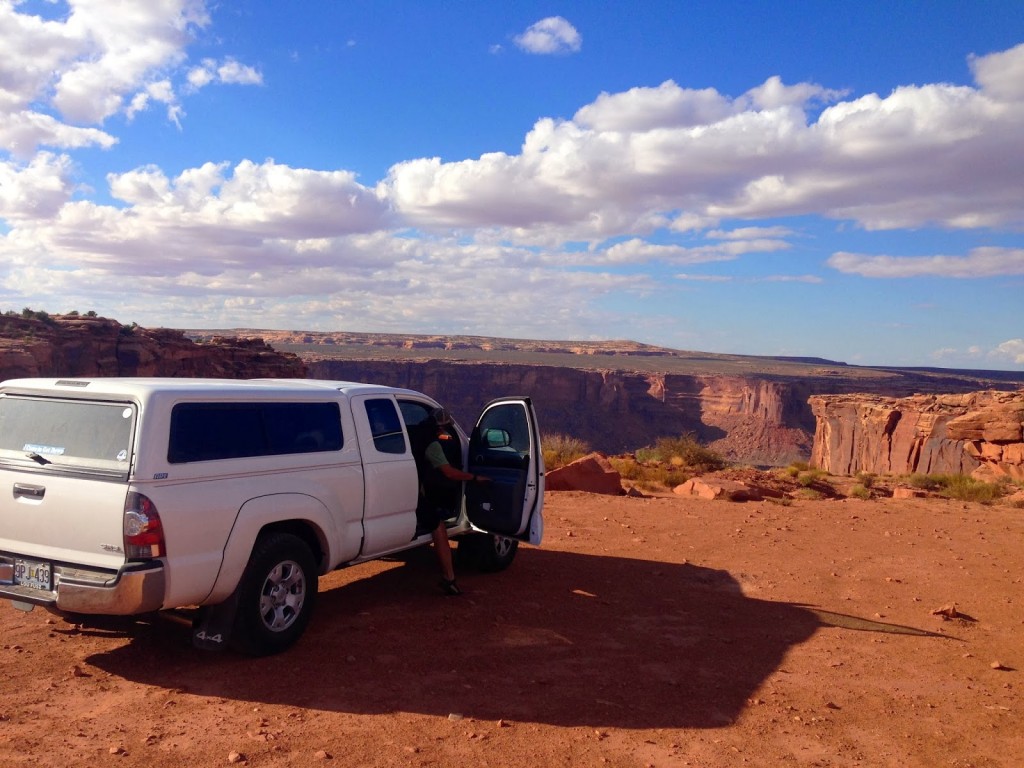 “Oh, that spot looks good too.”

CONTINUED FROM: The Houseless Chronicles – Part 3

I live as boldly and vividly as I can, through the journey of life. Currently working full time as an Outward Bound Instructor in Western North Carolina. Exploring the concepts of patience, failure, tenacity, unicorns and beyonce sing-alongs. DM or IG me for collaboration!
Read More Posts By Jackson |
Follow: