Exploring: Just Another Word for “Making Lots of Mistakes”

From where I was stood, balanced on top of a huge pile of dead trees stretching for 200 meters across the front of an old damn, I could see no good way forward.  My two year old, Eli, rested his hands on top of my head, and solemnly surveyed the scene from his perch on my shoulders.  We were searching for a new swimming hole, and had spent the past half hour thrashing through weeds, unsuccessfully attempting to avoid the poison ivy lurking in the underbrush, climbing over boulders, and balancing on logs.  We found an old damn which funneled water into a disused/crumbling hydroelectric plant, and the original thought was that if we walked out this damn towards the middle of the river, we might find a good spot in front of the damn where the water backed up.  The massive log jam in front of us, the product of decades of floods and storms, proved my intuition was wrong.

It was at that moment that I realized that the word “explore” really just means “to make lots of mistakes.”

I said as much to Eli, who really just wanted to swim.  He digested the information philosophically, then informed me we were “esplorering.”  I took that as his blessing to continue.

We backtracked (back down the damn, over the huge logs), then crossed from the damn to an island on a fallen tree.  A short walk and a short wade later, we found a beautiful, isolated gravel bar next to a section of river that was the perfect depth with a sandy bottom, and enough movement in the water to keep it fresh and not stagnant.  Freshwater mussels littered the river bottom, and small fish flitted from eddy to eddy.  We splashed and swam until it was time to head home for dinner.  Eli fell asleep on the way home, which is as good a measure of an expedition’s success as any.

The whole experience caused me to reflect a bit on exploration.  At the time I was only half serious when I said exploration really just means making lots of mistakes.  Yet as I thought about it more, I realized that making mistakes is a huge part of exploration. In order to make my musings more formal, I looked up the actual meaning of explore in the dictionary.  This is what I found:

EXPLORE:   A transitive verb. 1)  To investigate, study, or analyze. 2)  To become familiar with by testing or experimenting. 3)  To travel over (new territory) for adventure or discovery. 4)  To examine, especially for diagnostic purposes. -Merriam-Webster Dictionary 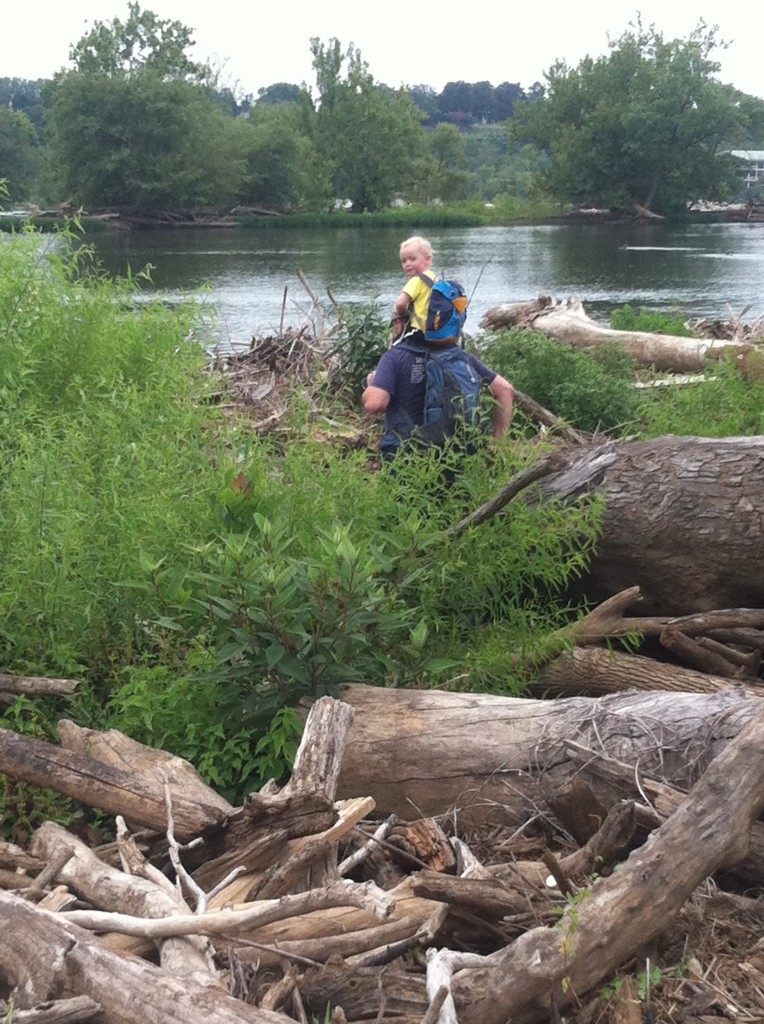 Definition #3 is a no-brainer, especially for my purposes.  But I think I like #2 best; in a nutshell, its exactly what we were doing. We figured there would be a good waterhole somewhere in the area we were exploring, and set off to test our hypothesis. Failure and mistakes are inherent to the process of exploration.  As famously pointed out by The Princess Bride, “Anyone who says differently is selling something.”  A brief glance at history is enough to prove that exploratory expeditions seldom go completely as planned.  Look at my favorite explorer, Ernest Shackleton, who was well aware of this fact.  He famously recruited men for his expedition to Antarctica with a newspaper advertisement that read “Men wanted for hazardous journey.  Low wages, bitter cold, long hours of complete darkness.  Safe return doubtful.  Honor and recognition in event of success.”  He lost his ship to the ice, and his crew had to survive on whatever they could until rescued.  Hardly auspicious, yet we view Shackleton as a successful explorer.  Why?  Because of how he responded. Since making mistakes is an inherent part of exploration, fearing those mistakes shouldn’t hold you back.  Instead, the best explorers focus on responding to mistakes and challenges in positive and well-considered ways.

Back to Shackleton.  After he lost his ship, he undertook a daring voyage in an open boat to an isolated whaling village to get help for his men.  He ended up rescuing all of them. We’re not all Shackleton, or J. Michael Fay, or David Livingstone, or Ed Viesters.  But we can explore nonetheless. Because explore is just a big word that means to make lots of mistakes. 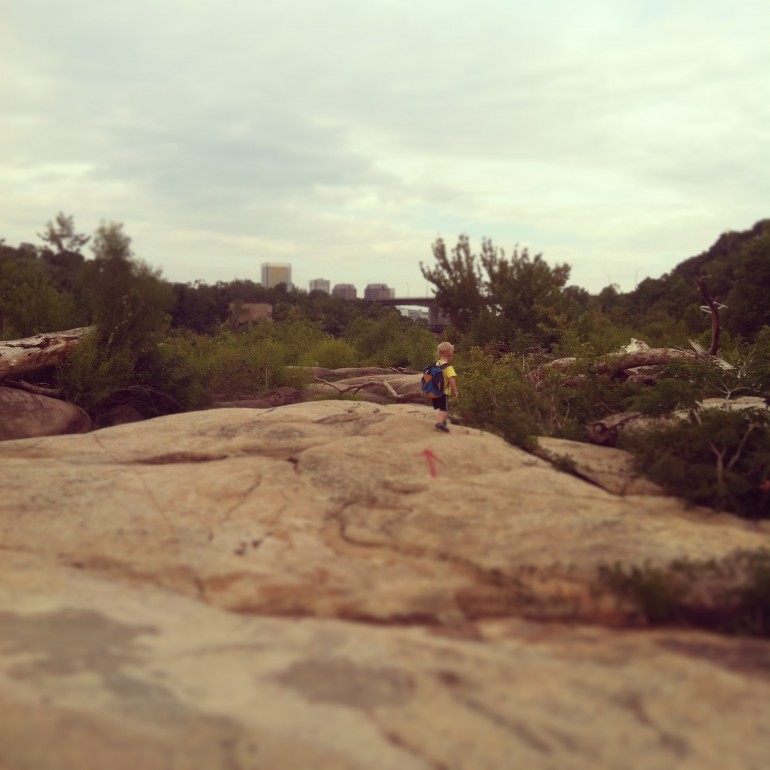 By day, I'm a paramedic in the inner city. What keeps me going, however, is what I do when I'm not riding the ambulance. I do a little bit of everything. but I'm mostly a climber, hiker, and explorer. I ski a little too.
Website: http://www.mountainramblings.wordpress.com
Read More Posts By Ethan |
Follow: